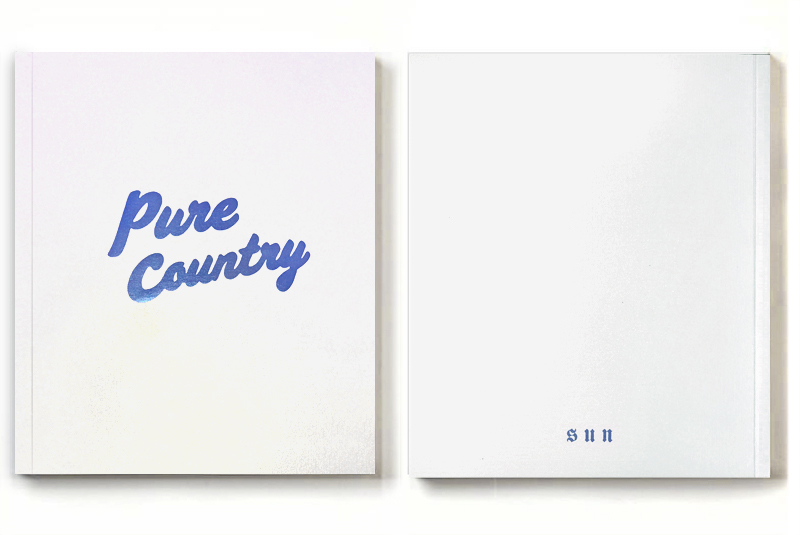 Using the early color photographs by the Russian photographer Sergey Prokudin-Gorskii (1863-1944) as a starting point, the photographer/artist Bill Sullivan weaves a culture blending narrative of the westward expansion of the United States in his new book Pure Country. Sullivan’s photographs and paintings blend seamlessly with archival newspapers from the early 1900s and Blaise Agüera y Arcas’s renderings of Prokudin-Gorskii's photographs of Russian landscapes to recast these historical documents as a new vision of American Manifest Destiny. 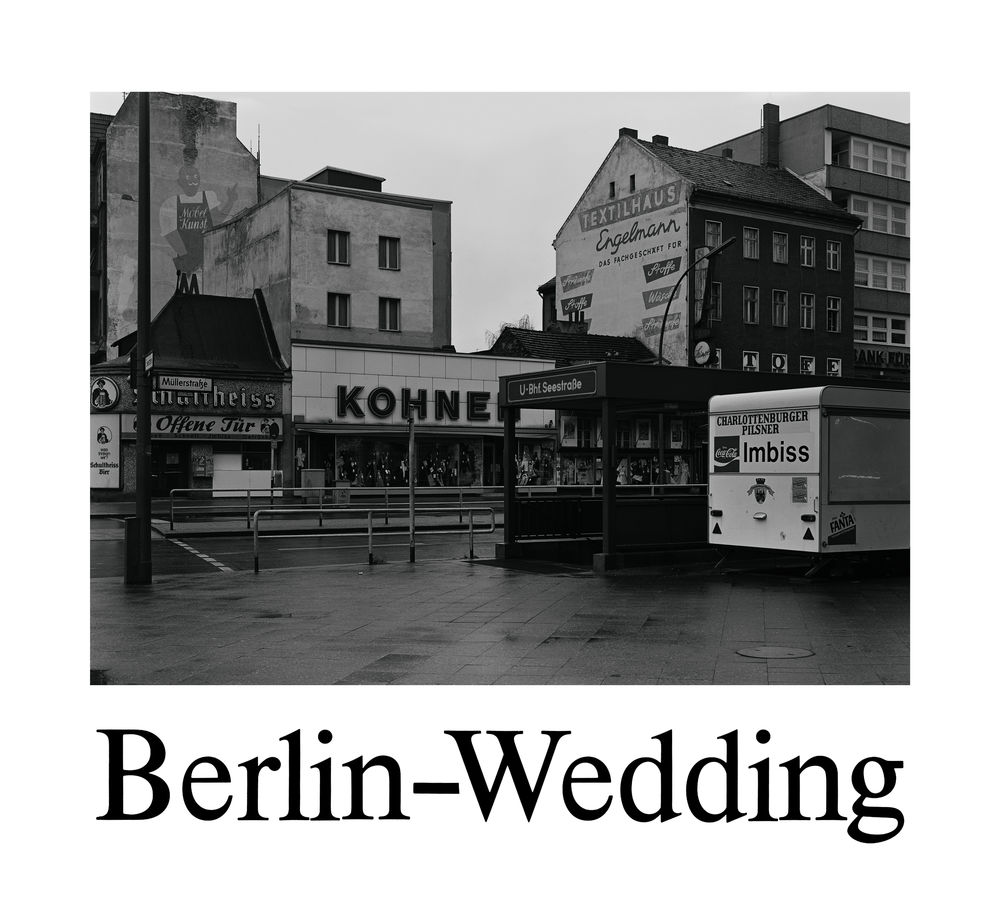