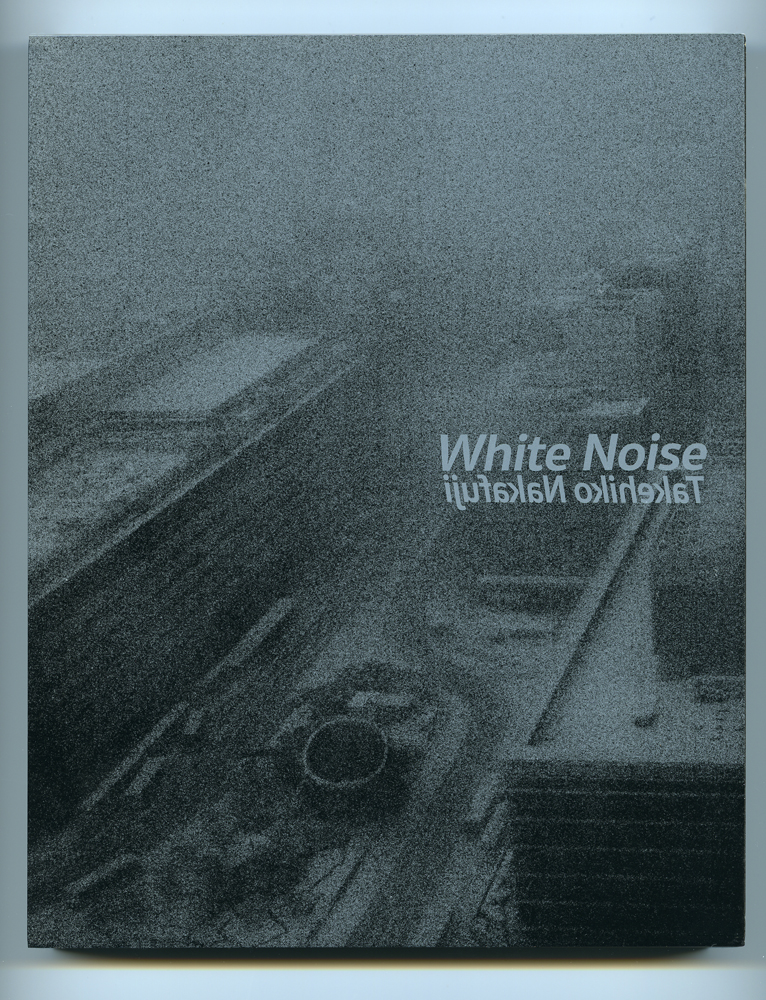 The 2018 photobook that I would like to highlight here on a personal level (as asked for this year) is White Noise by Takehiko Nakafuji, published by Zen Foto Gallery. A book consisting of photos of Tokyo with places that appeal to me and affect me since I myself took for 17 years a lot of pictures in these same places (Shinjuku, Kabukicho, Golden Gaï...). Not only is the book beautifully edited, but it has an avant-garde side — thanks to a subtle multi-layered design. Behind the pictures, each page unfolds to another hidden scene, conferring multiple reading possibilities in a truly original way for a photobook. This confirms that Takehiko san is not only a good street photographer but also an experimenter in accordance with his time. 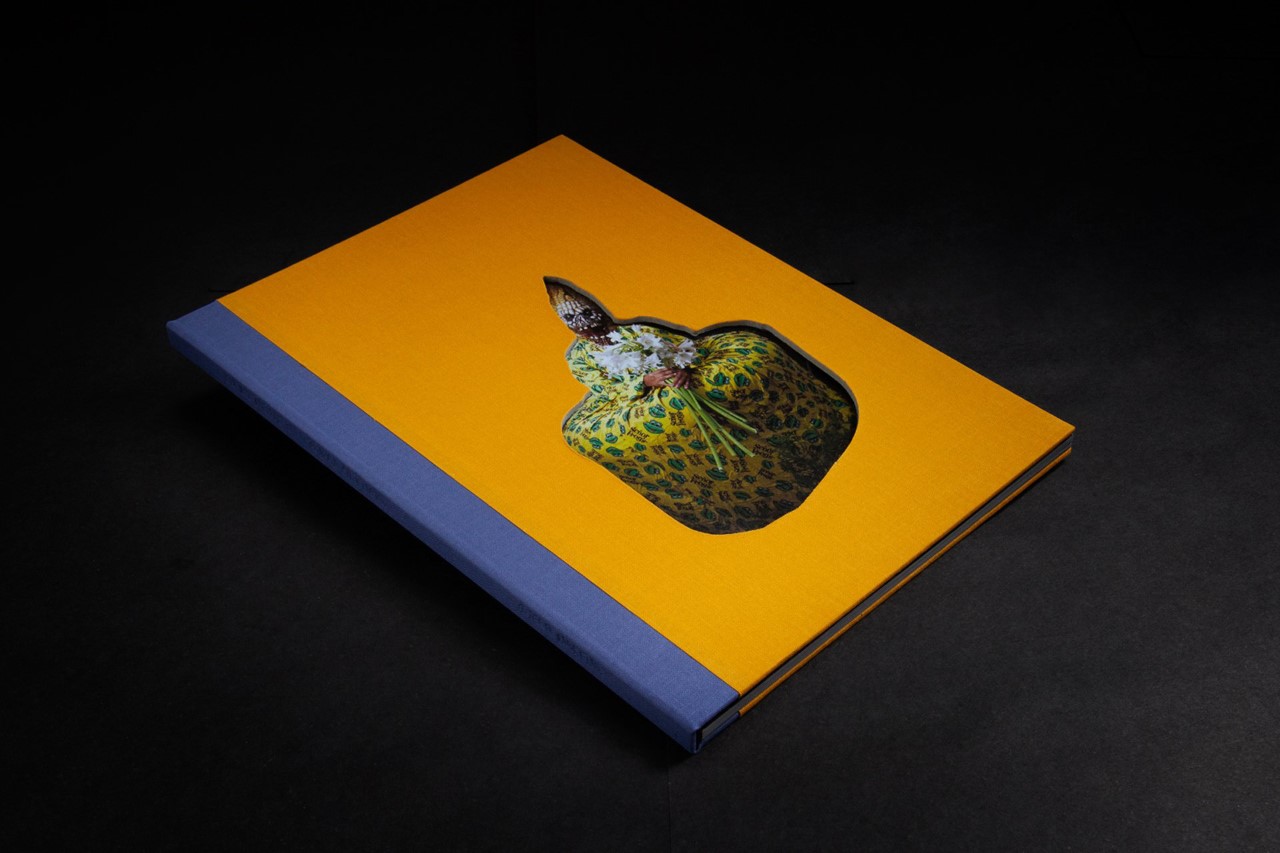 After his magnificent first book, Huesped, Diego Moreno came to this year's Arles photo festival with this new, astonishing, and limited photobook, which confirms the talent and depth of this Mexican photographer.

As it's often the case with Inframundo's publications here again particular care has been taken in the originality of the production of this hand-bound book. Also, besides this intriguing and beautiful photo series about “Los Panzudos Mercedarios” (the stout guardians of the neighborhood of La Merced in San Cristóbal de las Casas in Chiapas, México), Diego Moreno's text brings us directly into his thoughts about both his dearest beings in precarious situation and, further, his life as a gay boy in Mexico. Deep and meaningful.