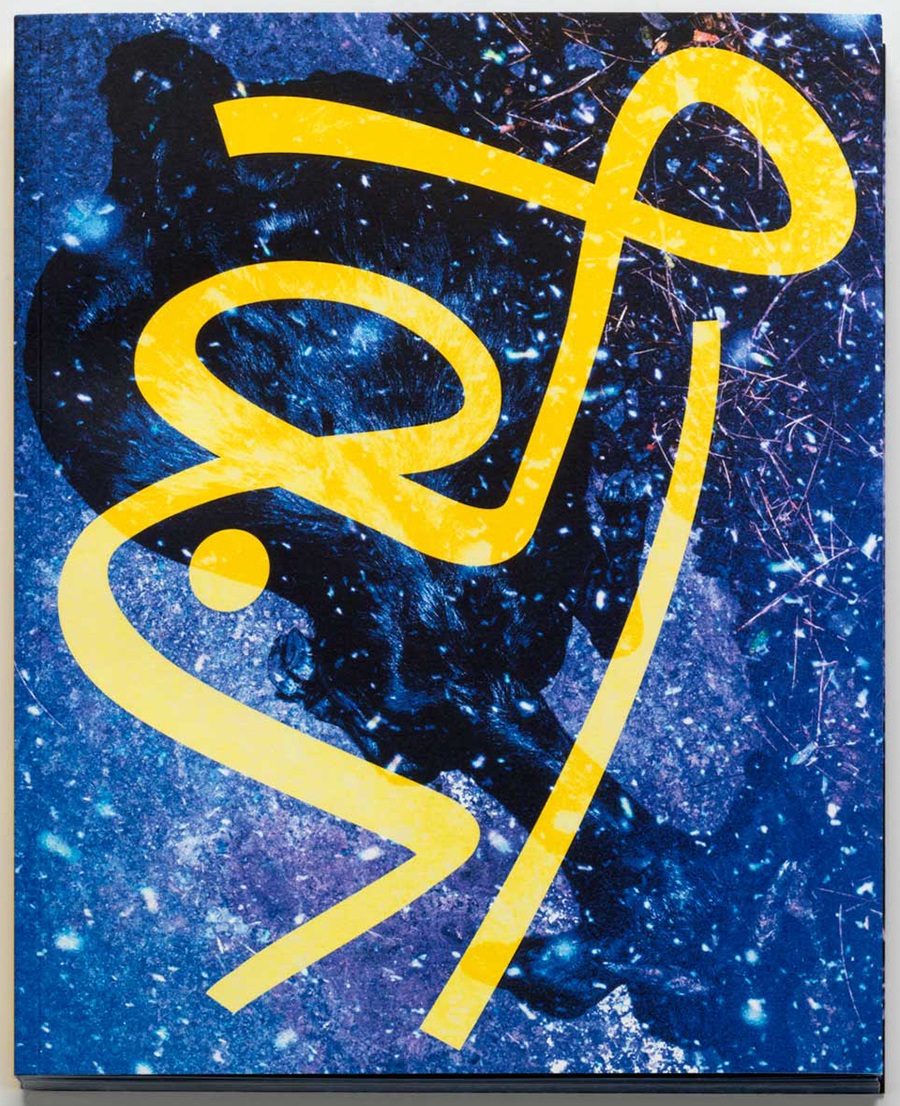 Arko Datto has been a busy man in the past 12 months, shortlisted for the Greenpeace Photo Award, featured in Arles Voies OFF, The British Journal of Photography, and GUP Magazine; in 2018 he also published two photobooks, PIK-NIK with Le Bec en l’air Editions, and Will My Mannequin Be Home When I Return, published by L’Artiere Editions. The latter was designed by Nicholas Polli, himself a nominee for the Paris Photo/Aperture First Photobook Prize for Ferox, The Forgotten Archives (1976–2010). Will My Mannequin Be Home When I Return is a stand-out amongst photobook publications this year, part of a larger trilogy of which two more books are expected in the near future. This chapter zeros in on India at night, and shot over four years, its tight visual style, beautiful production, and intoxicating design take you into the heart of the contradictions of contemporary India. This book leaves you with the feeling that Datto has hacked open India’s chest and is exposing its organs, methodically studying and analyzing them with you as his accomplice and witness. The subject matter of this book harks back to Datto's origins in photojournalism (he is a member of Noor Photo Agency) — politics, economics, religion; “India is at war with itself”, he says, and this is uniquely and viscerally explored here in this overwhelming experience. 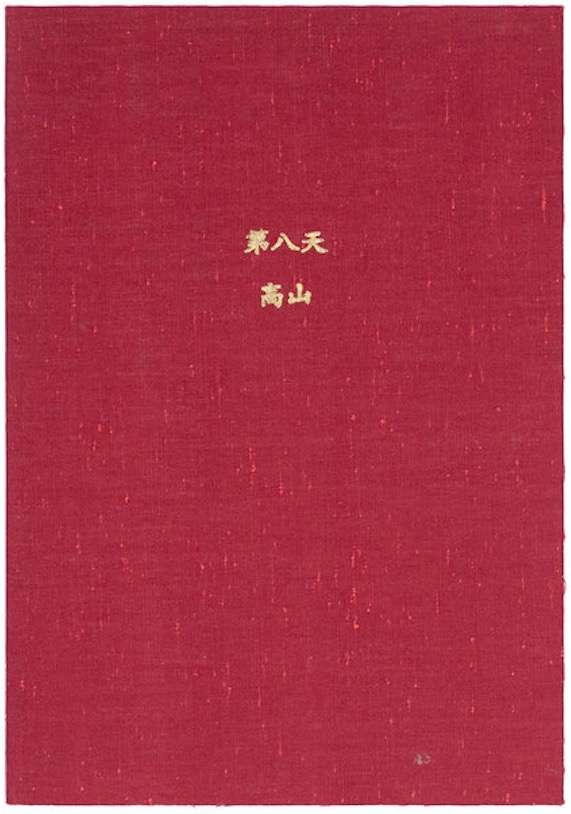 With so many photobooks being produced each year the ones that stand out for me these days are those that overflow with authenticity. Self-taught Gao Shan's wonderfully simple tale of his adoption (at eight days old) and the exploration of his relationship with his adoptive mother is visually striking, bold, and feels at once tender, raw, and funny. The visual language of this young Chinese photographer is incredibly contemporary whilst never wandering far from the family home. The outcome is part-visual diary, part-portrait, and part-self-portrait, and there are some amazing moments in this book that allow access into another life—into the complexities of a mother-son relationship. This is a smart and accomplished first book, unobtrusively designed by Guoxiao and publisher Liang Ni from Imageless, n exciting new photobook imprint based in Wuxi, China, who have been producing some exceptional books in recent years. 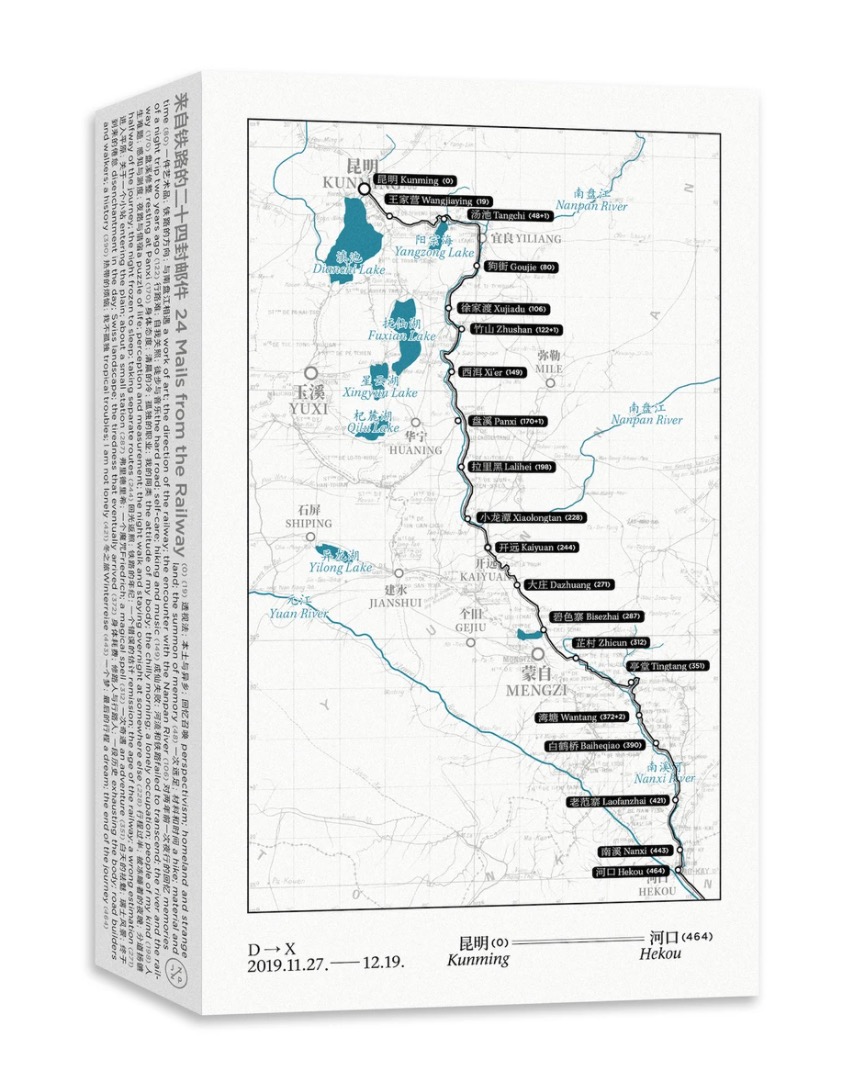 This a melancholic and delightfully personal book documents a nineteen-day and 465-kilometre walk taken by the photographer and visual anthropologist Cheng Xinhao along the Yunnan-Vietnam Railway. Setting out from Kunming in the Yunnan province to his destination on the China-Vietnam border, the artist picked up a stone from the railway tracks each kilometre and collected them in his backpack, gradually weighing himself down. This small journal-like book contains twenty-four letters written during the walk-in which he ruminates on his childhood growing up in that region, the history of French colonisation in East-Asia, the physical challenges of his exploits, his dreams, and of the rapid modernisation that he witnesses along the way that seems to define contemporary China. The project is part-book, part-photography, part-performance — with a fifty-minute accompanying video available to view on his website. This is an incredibly intricate and engaging body of work that comes together perfectly in a simple book form — and meaningfully taps into layered geographical imaginations of place, of memory, of moving through space, and of stories made by walking.