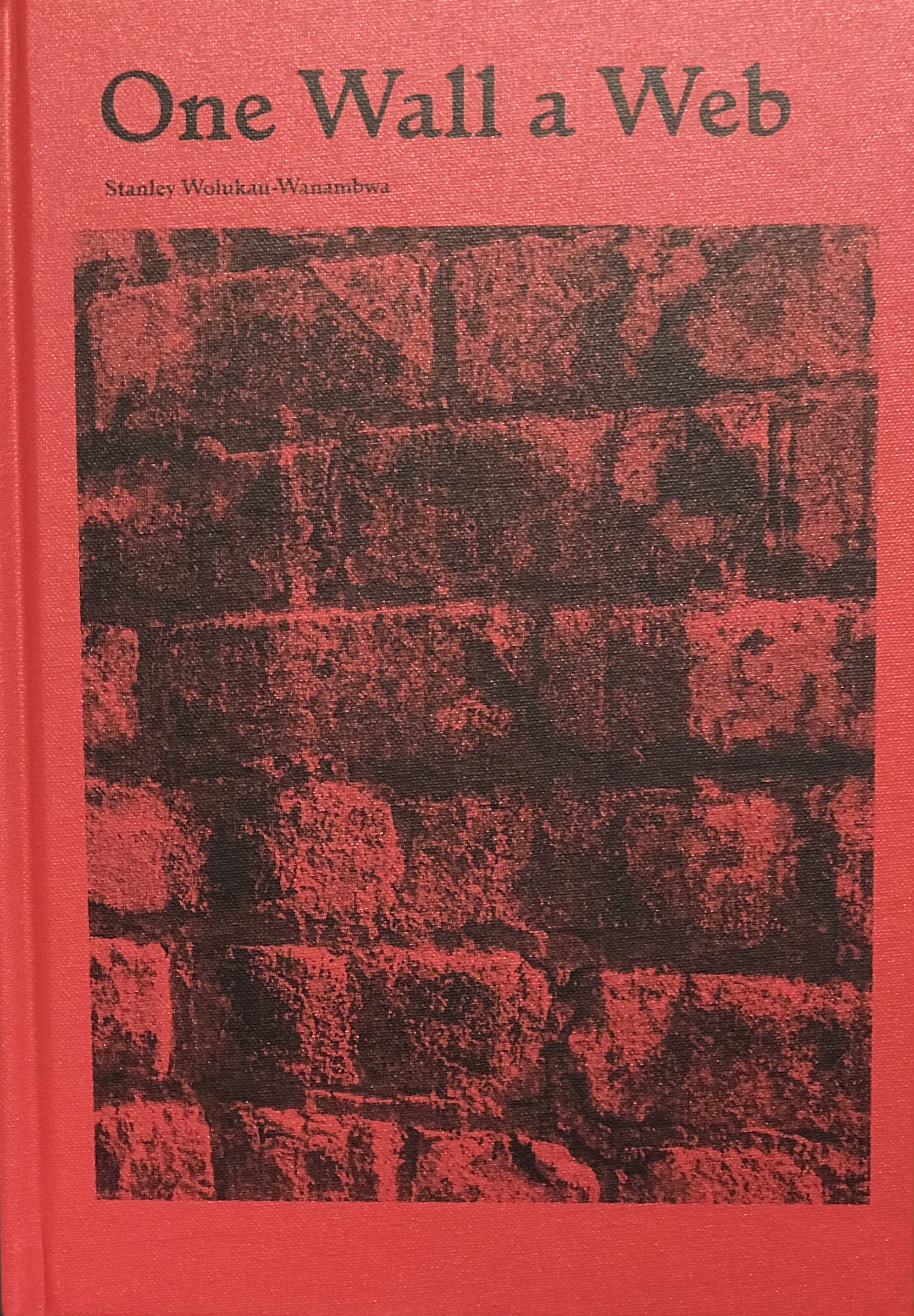 This book not only contains a universe of images that attempt the monumental task to define American violence, but also a collection of words, by and collated by its author, that illuminate one of the most pressing social and political issues of our time. This text is simultaneously so deeply personal and so deeply theoretical, its exploration of the meaning and consequences of race, that its implications can’t be ignored; we need to constantly be pressing to resist longstanding realities. We need to resist the comfort and delusion that maintains a status quo. This book reminds me to never get comfortable, that art is worth making, and each picture, both found and made, continues to inspire new connections of meaning, despite the very tenuous nature of our social fabric.