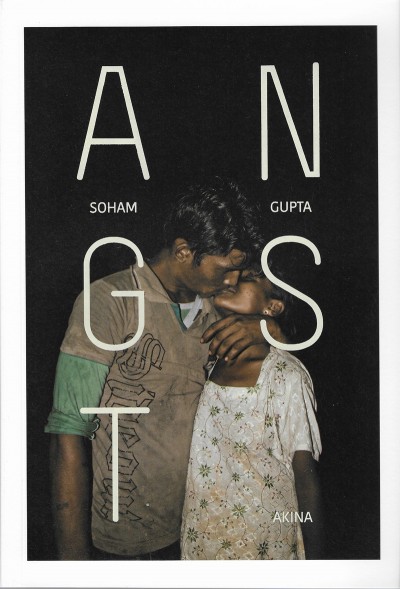 As a publisher, I often come across books I admire, but only occasionally ones that I also wish I’d published. Soham Gupta’s Angst is certainly one of those. It’s not an easy book. Its focus is night time on the back streets of Calcutta, its subjects largely people whose lives are broken — people on the edge, the poor, the disfigured, the mentally disturbed — people living in a shadow world so very different to our own. But Gupta is no voyeur, he is a storyteller who offers up a bitter mix of anger at what he encounters and sensitivity in how he portrays it. Alongside the photographs, he weaves sharply crafted stories of the street that add to the layered sense of place within which the book operates. For me this a work of great honesty and resonance. 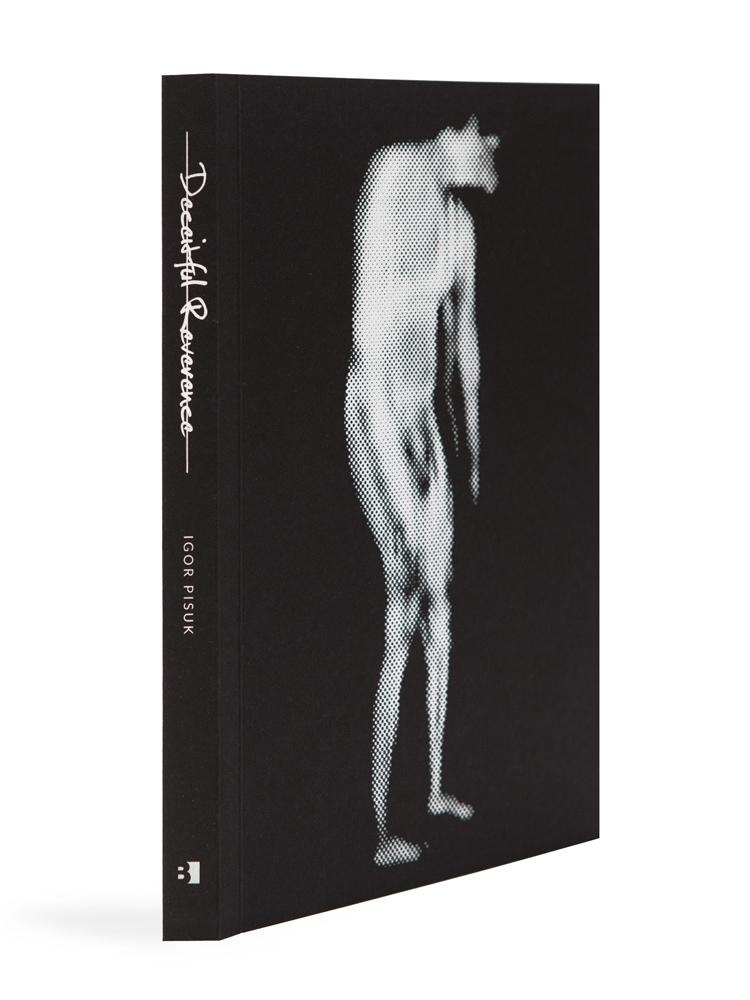 A personal and bravely intimate journey from addiction to rehab, Deceitful Reverence explores vulnerability and fragility in a way that is open and honest, expressing the depth of a struggle to regain a true sense of personal identity and a place in the world. Dark and menacing at times, the book shifts from its initial angst and isolation as the photographer edges himself back towards self-acceptance, even redemption, through a developing relationship of love and companionship.