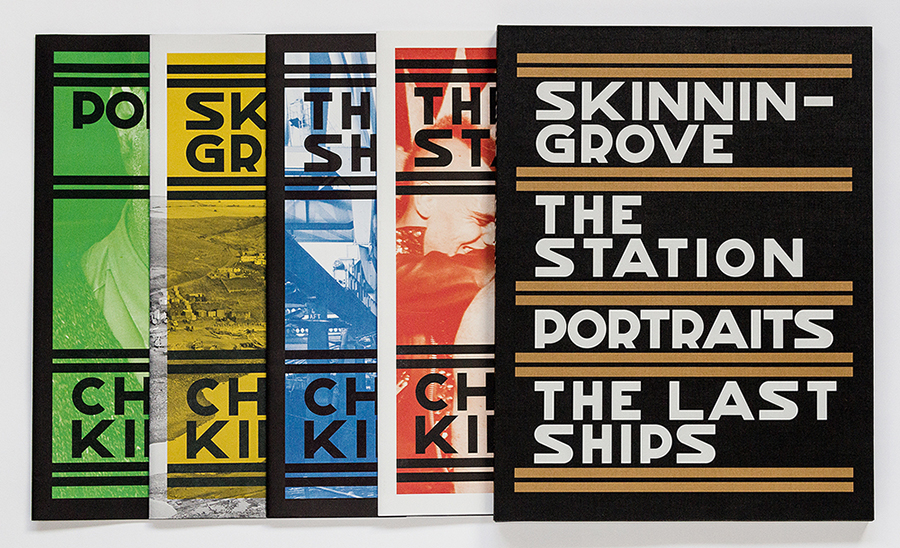 This is an incredible, historic and significant selection of work from Chris Killip — one of the world’s greats — thematically brought together as four publications in one slipcase. Humbly produced (high-quality newsprint tabloids, and yet transcending any limitations of that medium), it manages to reinvigorate the subjects with both currency and poignancy, making me look anew at work I thought familiar. Featuring photographs from 1970 to 1989, with many unpublished before, the design is a direct quote on Mendelsohn’s 1926 Amerika, and yet here, we witness how the mechanisms and industries of modernity have gradually failed us, and how, in spite of this, communities are forged. 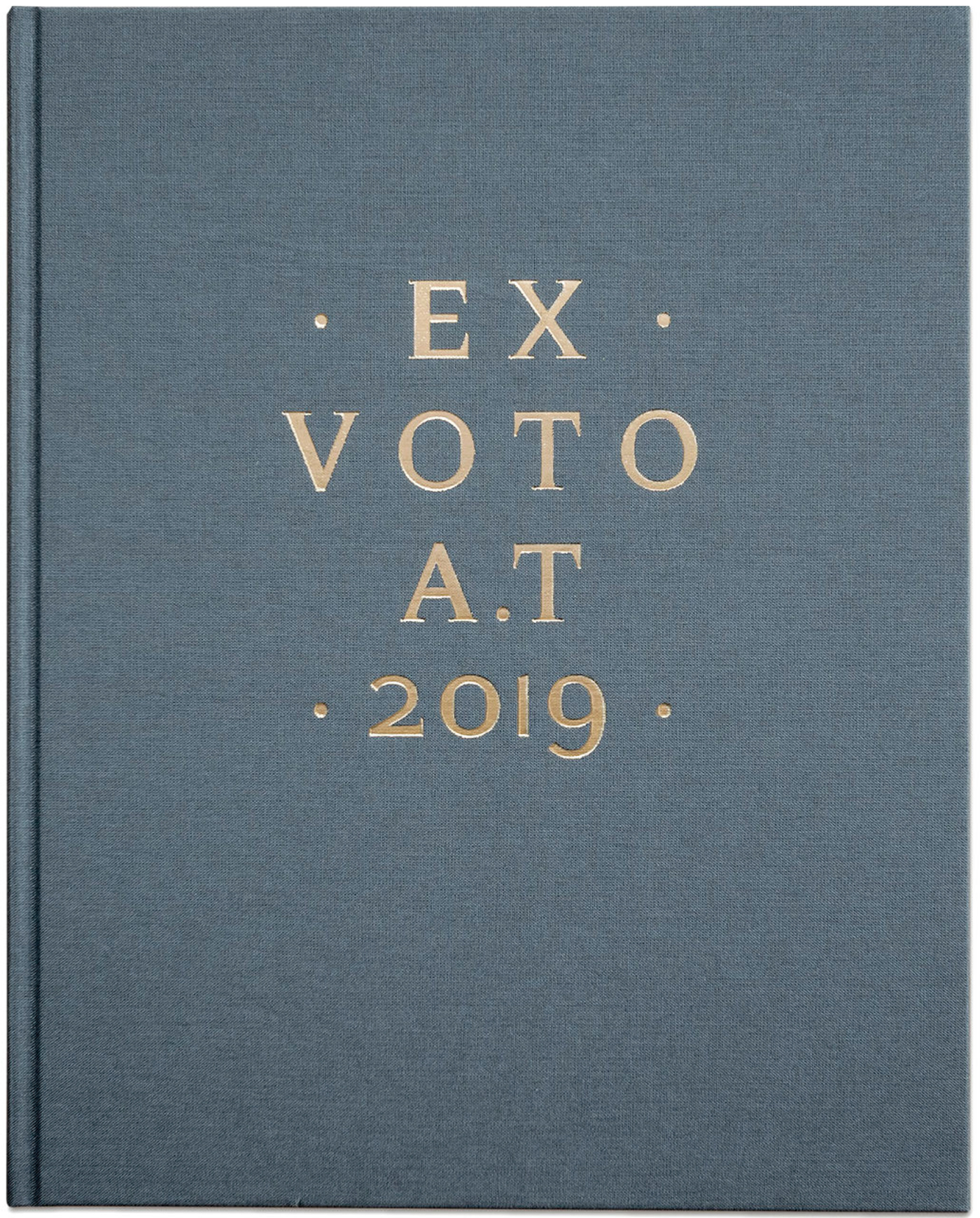 Ex-Voto is Alys Tomlinson’s five-year project on three Catholic pilgrimage sites in Ireland, Poland, and France. Beautifully shot on large format film, the stunning black-and-white prints were one of my highlights of the Rencontres d'Arles Festival this year where it also very deservedly won this year's discovery award. 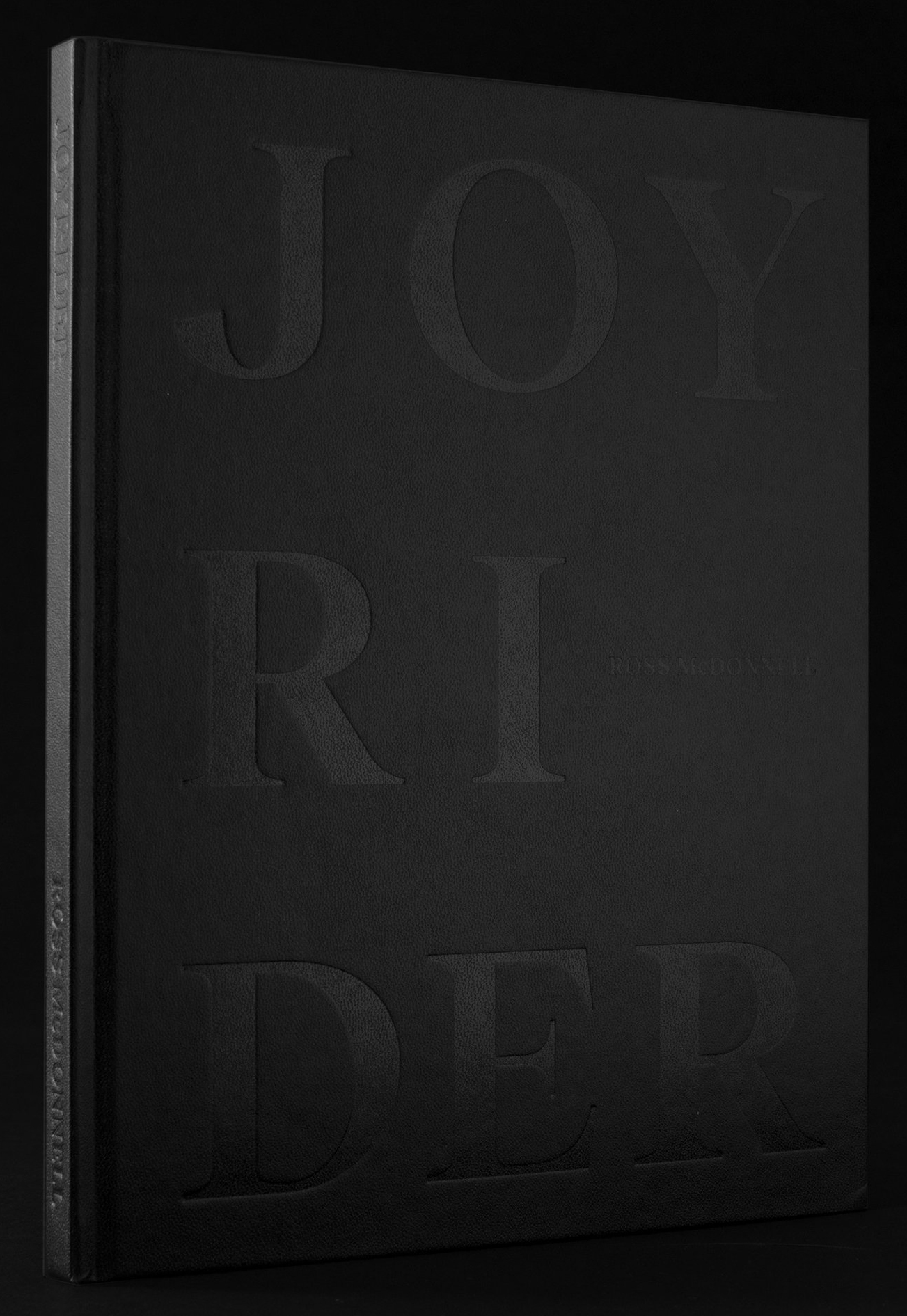 “A place 15 storeys high and a million stories deep.” Joyrider chronicles Ross McDonnell’s time photographing in and around Dublin’s infamous Ballymun estate from 2005 onwards. The book depicts a marginalized youth reclaiming space in the face of “urban regeneration.” We see, writ large, the forces and tensions that shape and mould us all as young individuals: creation and destruction, inclusion and escapism, environment and identity.