I love picking up a book with a name I’ve never heard of and being blown away. Youth Unemployment was it this year, especially after hearing it was a posthumous book shepherded into being by Tish Murtha’s daughter. What an amazing body of work that possibly would never have been seen. It makes me think of the amazing bodies of work being made past or present that for whatever reason never get a chance at a wider audience. 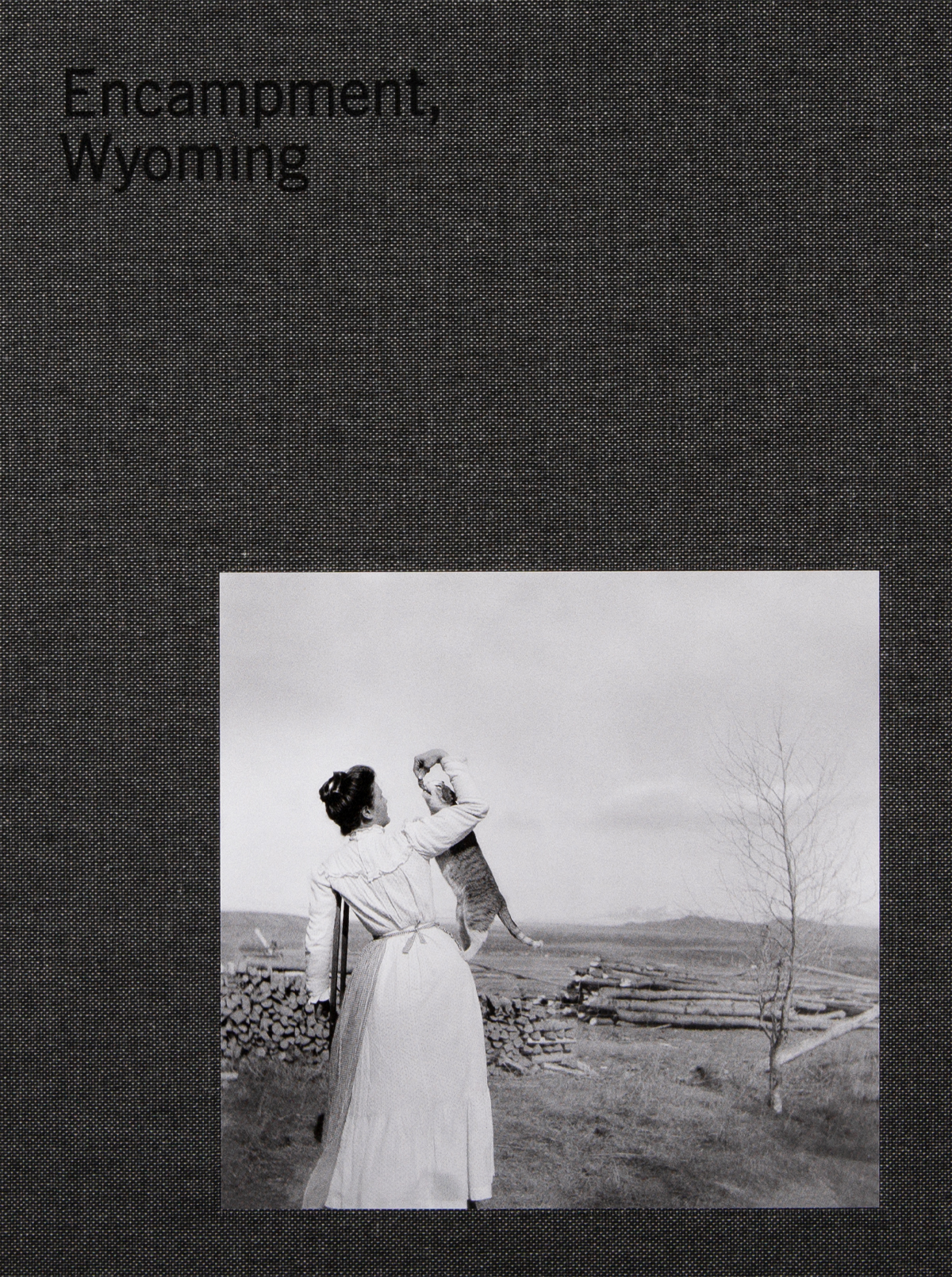 I know this isn't a contest, but I had a stack of books from 2021 on my coffee table and when I started looking through them and trying to come up with which one was my personal favorite of the year, the first thought that entered my head was, “OK, Encampment Wyoming smokes the competition!” An incredible time capsule of a bygone America seen from a woman’s perspective. It’s essentially the same kind of work some of today’s most celebrated photographers endeavor to make but it was done four generations before they were born.

I have a high threshold for nostalgic Americana, and this checks that box but from such a joyous and inquisitive standpoint. Lots of photographers documenting this era did so as reportage, and would often search out the extremes, depicting the very rich or the very poor, the disasters and victims to sell newspapers. This book is filled with portraits of happy people enjoying their time and life. In my humble opinion, this book is a master class of what and how to shoot for a young photographer looking to document their current moment.