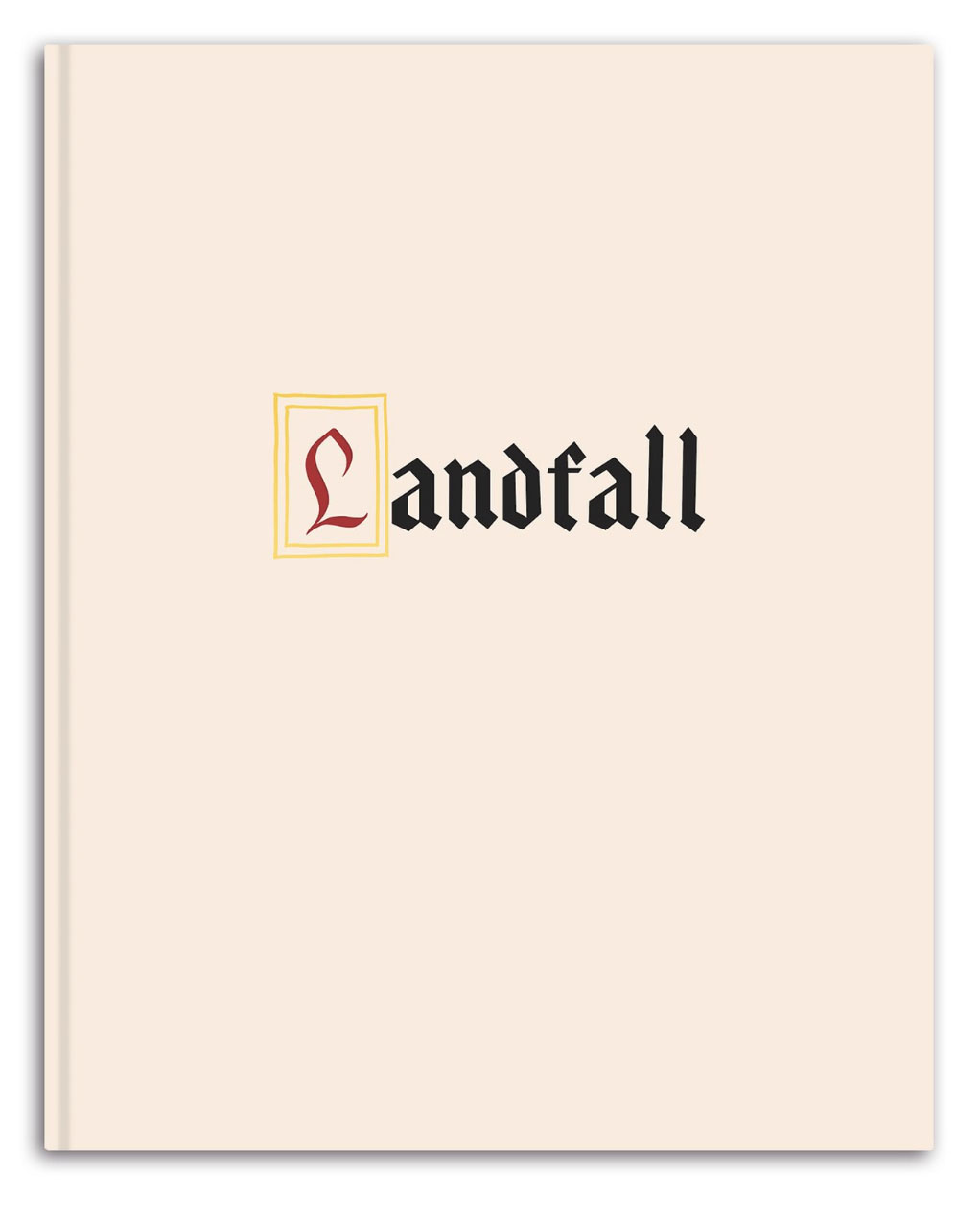 I would like to nominate Landfall by Mimi Plumb as a book that resonates for me. As the Reagan era came upon us, the hopefulness of the 1960s and 70s fell aside to make way for a single-minded rugged individualism. These black and white photographs from the 1980s respond to the anxiety of that time. The images weave together disparate thoughts to create an uncomfortable but salient whole. When seen collectively the photographs perfectly name the dark side of our current emotional and political life. 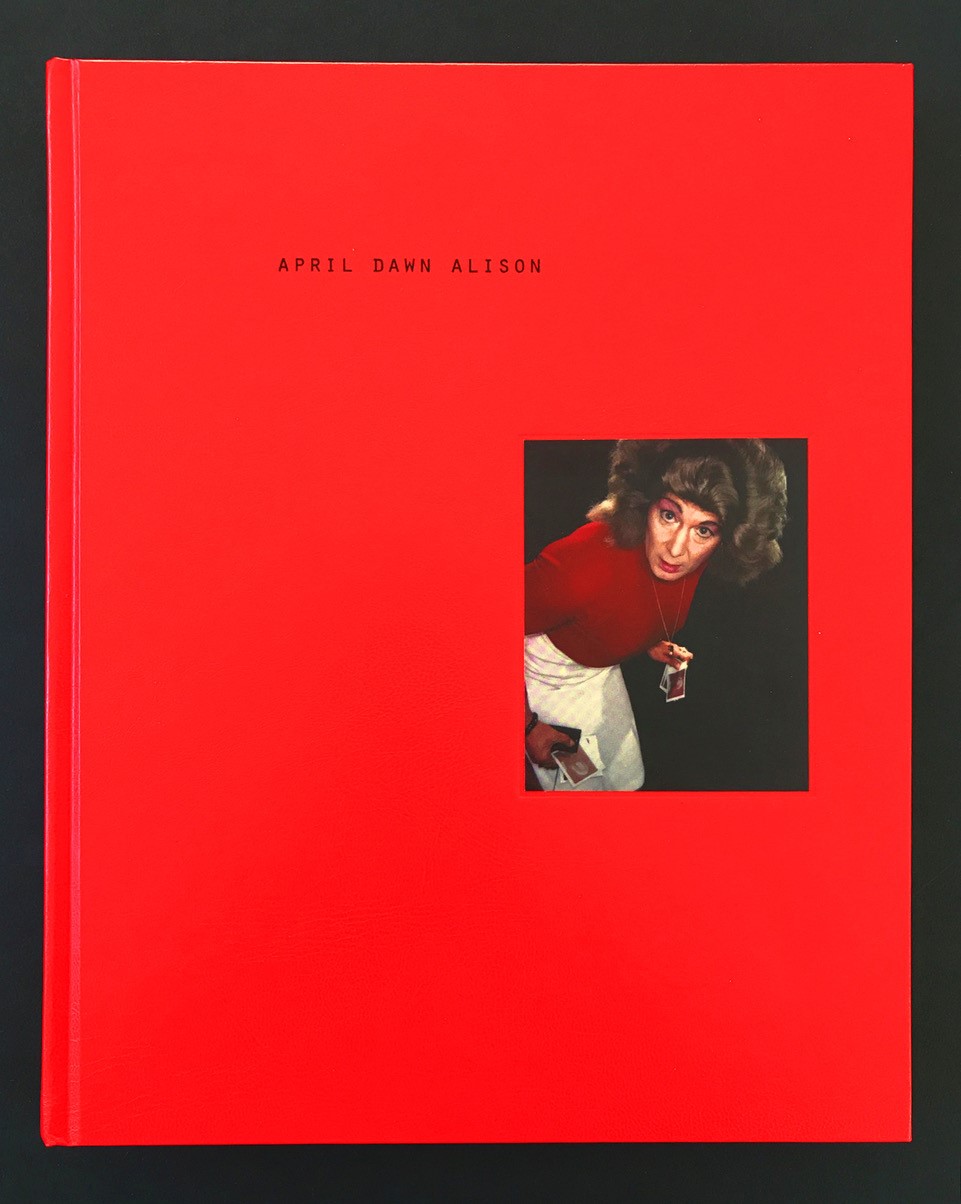 Upon her death at 67 in 2008, April Dawn Alison left behind a massive archive of Polaroids. By day she presented as a male professional photographer; after hours she took visually stunning and compellingly honest photographs that silently speak volumes about her interior world. Erin O’Toole’s deft handling of this sensitive subject matter and the complexities of publishing work posthumously is to be lauded. The deep red cover of this book vibrates with the same energy, confusion, and passion expressed in the images within. As a cisgender woman only a bit younger than Alice, I recognize her fashions and her stages of aging while also gaining a deep appreciation for the struggles inherent in being at odds with one’s gender assignment. The intimacy of these images, gathered together in book form, will keep the conversation alive and real as we all grapple with how to negotiate the construct of gender