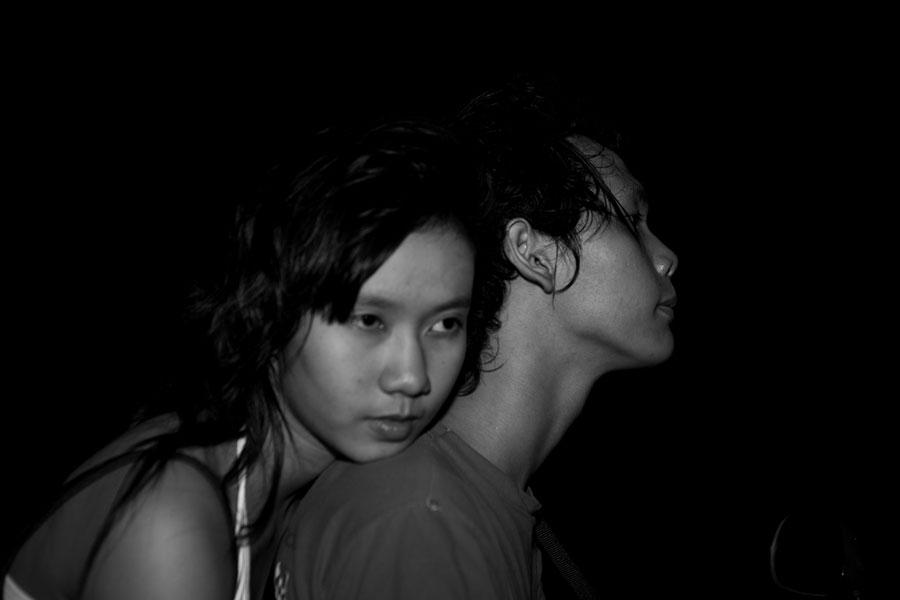 Blind Date is a beautifully produced book that’s a joy to hold. When I first looked inside it, I was taken by the feeling that I was looking with Lieko through her viewfinder as the couples drove by, seeing the secret glances and intimate sensuality of two people riding on a small machine together as if for the first time.