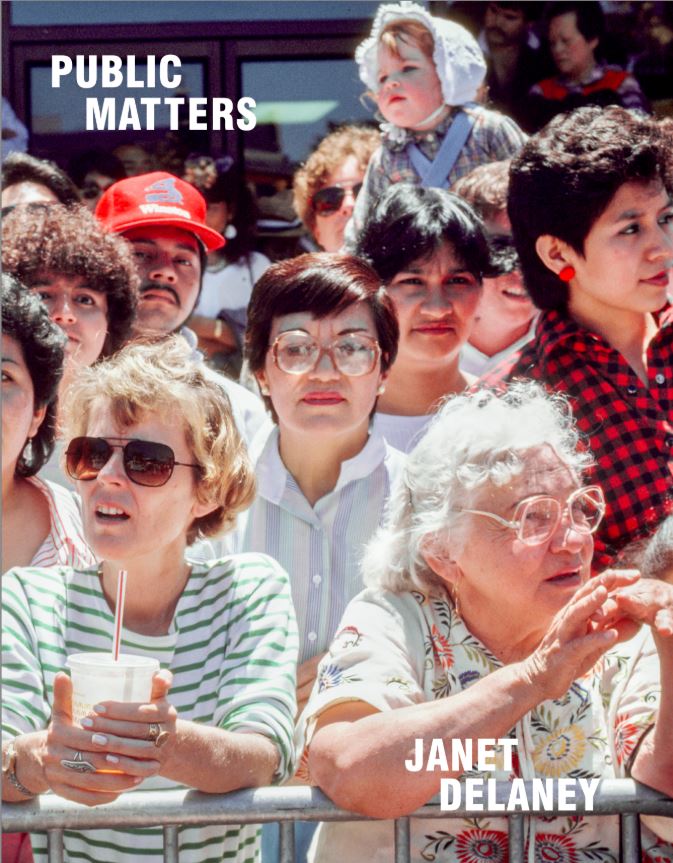 An elapse of thirty years has done nothing to diminish the relevance of Janet Delaney’s photographs of 1980s San Francisco collected in Public Matters. They easily refute the idea that public protest voices the one-note grievance of an angry mob and showcase the messy magic of coming together in a common space, if not always on common ground. These scenes are both worthy of the world stage (then and now) and are a memento of Delaney’s own neighborhood, where pride, fear, hate, and uncertainty remain the heart of the matter. Street photography is a crowded club; the best of its acolytes, like Delaney, have left an enduring mark on how I see the world and what I expect of art. With Public Matters, I have stepped into the shoes of so many like and unlike myself, in a welcome jolt of recognition, regard, and re-invigoration. 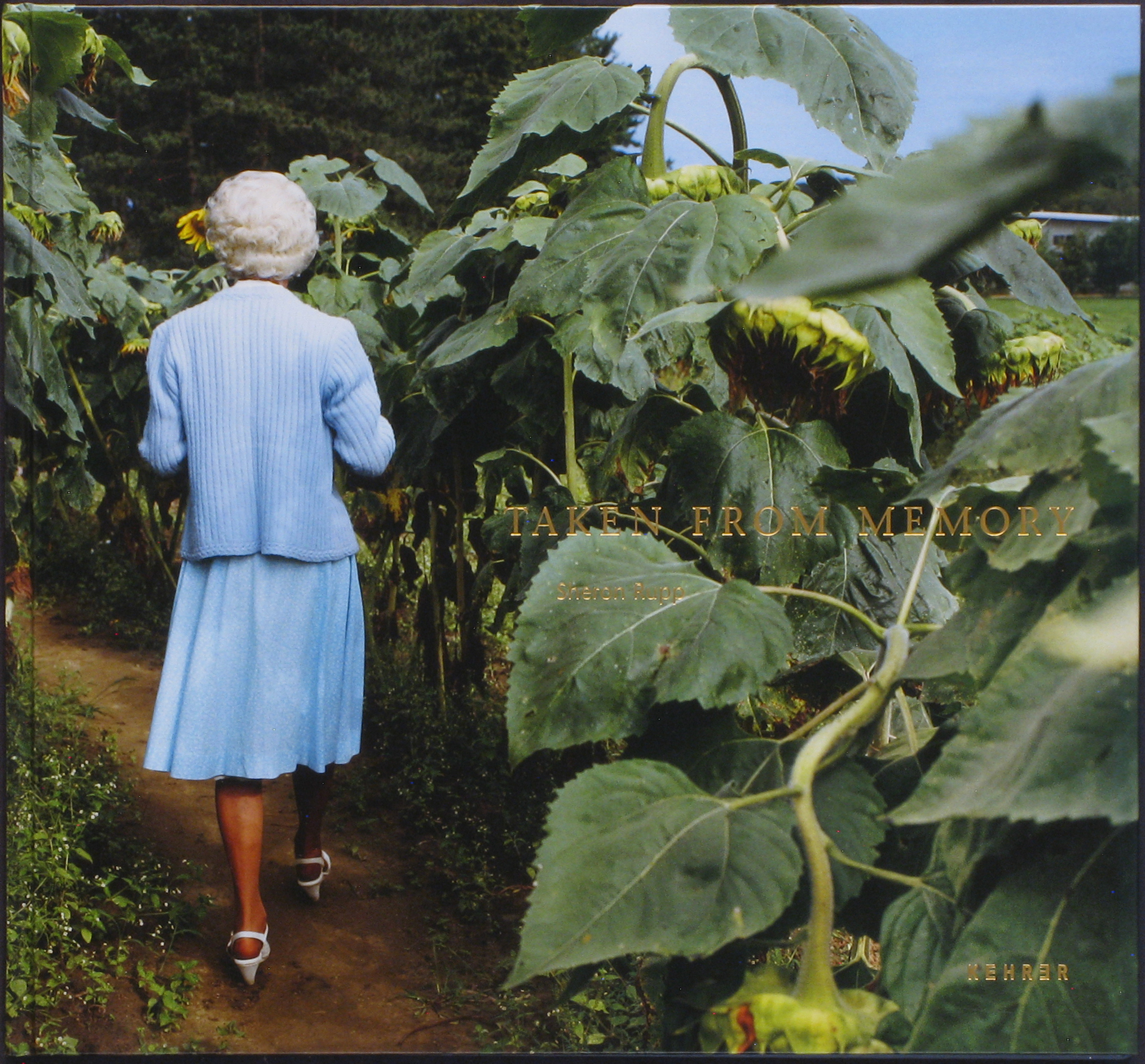 To pass muster on porch and pathway; to weave through lines of laundry, cats, and cars; to wait expectantly on a fish or a flower; to trace Sheron Rupp’s thirty-plus year journey to find home in another’s backyard is a wonder worth pursuing. Dualities of freedom and constraint, tension and ease, reverberate through Rupp’s encounters with residents of Appalachia and other regions of rural America. Kehrer Verlag faithfully reproduces the rich luminosity of her early color images, and the spare design and didactics of Taken from Memory recede into the background, allowing Rupp’s work to sing.