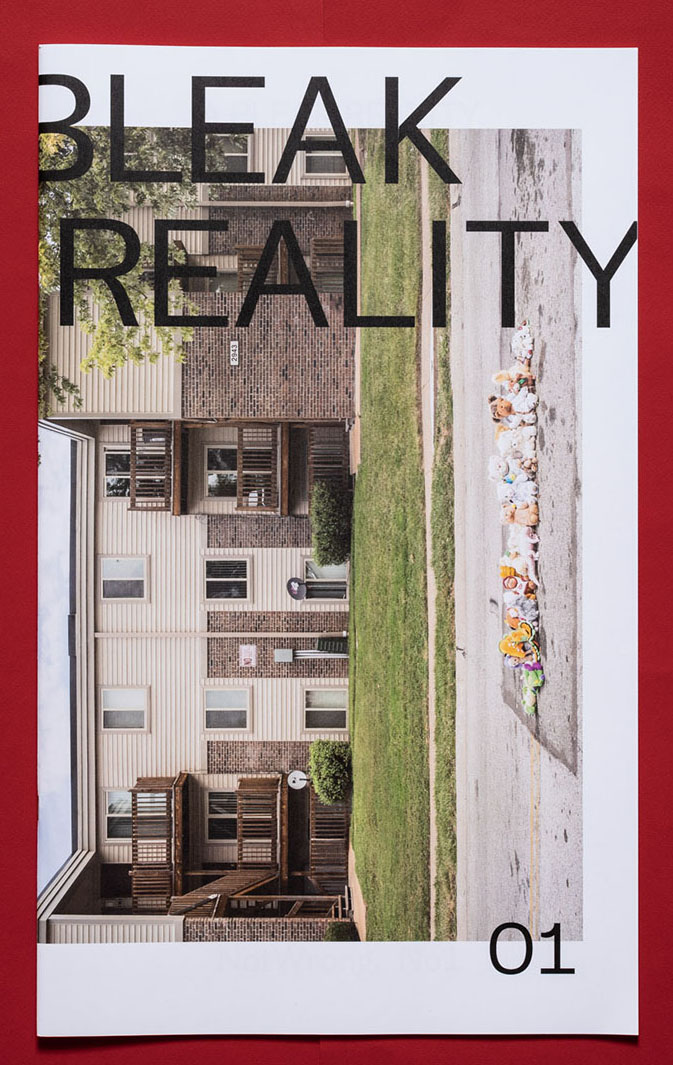 This is the type of publication we need more of in our current lives. This project, the first part of the NotWrong series, is entitled A Bleak Reality. It is a collaboration of photographs by Kris Graves and features text by Thomas Chatterton Williams. The oversized monograph takes you to eight locations where young black men were murdered by police officers. All eight murders were caught on camera and became viral videos online. NotWrong is a project that works with photographic artists to illustrate stories of gentrification, race, power, and discrimination. In times like the present, where one horrendous act replaces another on an almost daily basis, it’s important that some of these atrocities are collected into something that won’t be easily forgotten. This object is a reminder of the rights and wrongs that need to be addressed in our society. This book is not only a beautiful monograph, it is also a memorial. 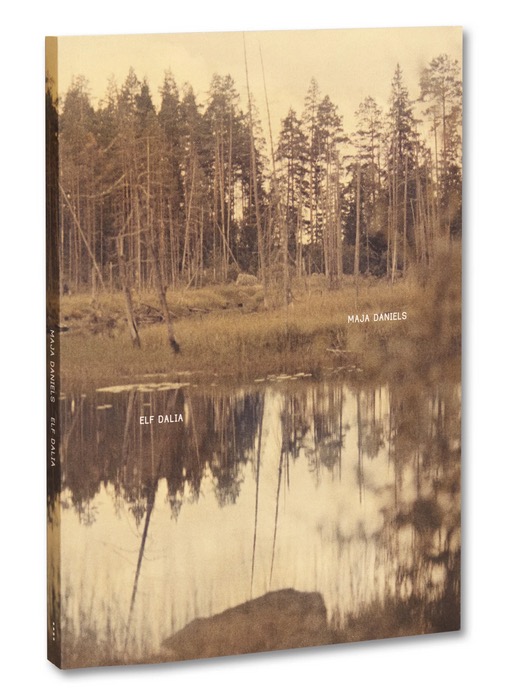 Maja Daniels’ first book, Elf Dalia, is a captivating narrative interpretation of the unique history of the Swedish town of Älvdalen. Daniels photographed in Älvdalen from 2012 to 2017, where she discovered the work of a local inventor, mechanic and photographer, Tenn Lars Persson (1878–1938). Daniels’ photographs accompany Perrson’s archive from the century before her; their images are woven together with text from the language unique to this small town. The result reads like epic fiction, a mysterious fantasy coinciding with historical fact.