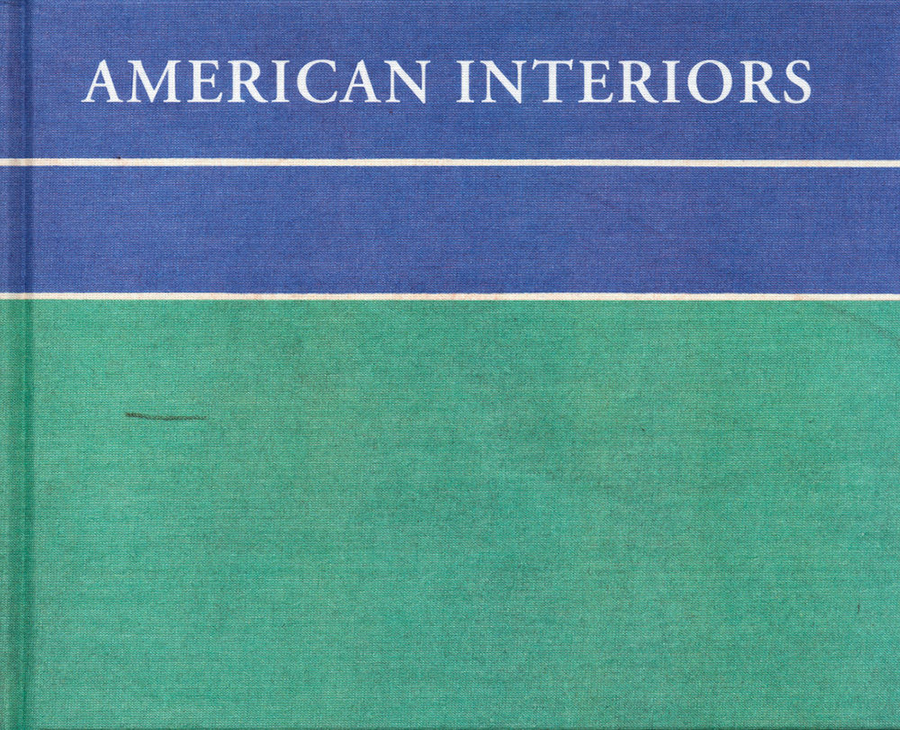 American Interiors is a powerful and devastating book about the effects of war on American veterans. He does not show the veterans themselves; rather, he shows the effects of trauma only through details of the interiors of their cars: syringes, overflowing ashtrays, self-help guides, veterans' medical records—all haphazardly scattered on the seats. A poignant, indirect portrait of war trauma.