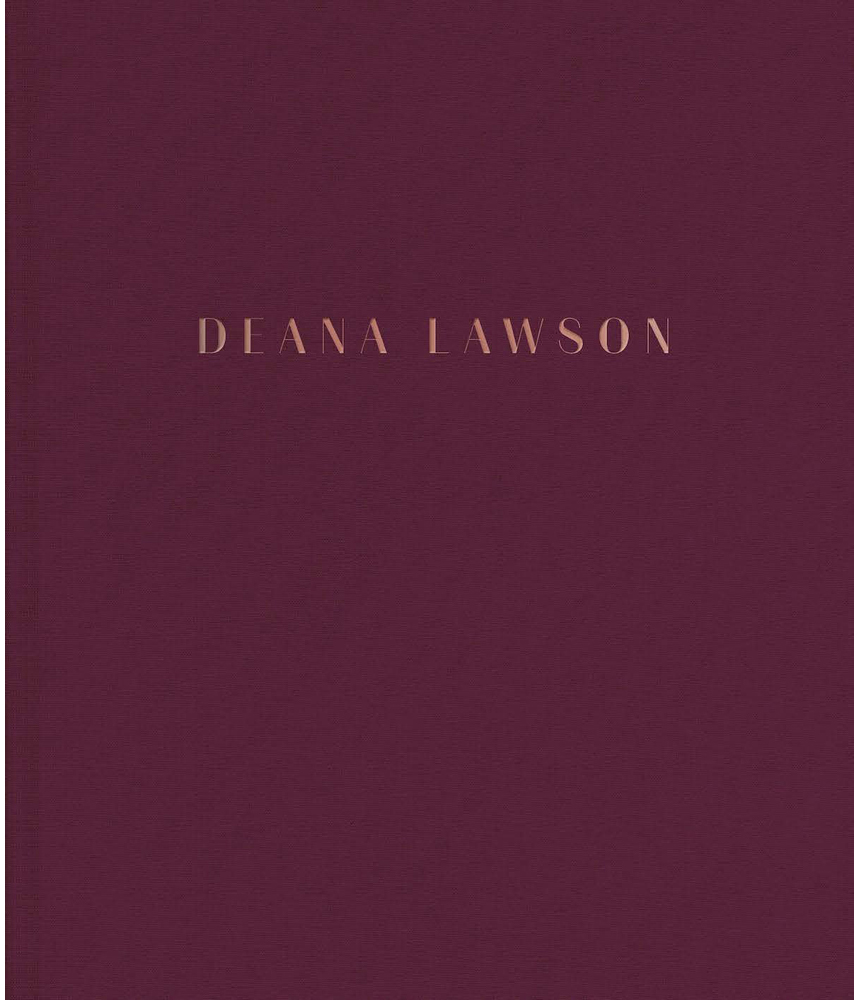 This book is far and away my favorite of the year — I have two copies, one in New York and one in London, so I can show it to people in either place. On the surface, this seems like a simple book: a series of strong color portraits each of which is a work in its own right. Grouped together, however, they become something more. The subject matter is the African diaspora, and the pictures are taken in Africa, the Caribbean and in the United States — specifically in the Bedford-Stuyvesant district of Brooklyn (where I live and I believe Lawson does too). While some of the images were made outside in nature, most were made behind closed doors, in private homes and community meeting places and other inner sanctums. The resulting images have a striking sense of intimacy, but they are not merely “snapshots” — their beauty and power is the result of Lawson’s meticulous care. By “care” I mean first of all that Lawson frames her subjects and their surroundings with compassion and respect; she does not condescend to them in any way. By “care” I also mean that she composes these images with astonishing technical precision. Small signifiers in the works — domestic objects, pictures on the walls, and other bits and pieces — become vividly evocative, resonating with the human subjects living among them. All in all the works build up a picture of strength and beauty in the community they depict, and mark Lawson as one of the most effective and exciting photographers working today.

I’ve never been one for darkroom "jiggery-pokery” — it conjures up images of bearded chaps in fishing smocks mixing noxious toxic chemicals to red candlelight while listening to live Gong albums. But with wit and expertise, learnt over many years of trial and error, Antony Cairns has managed to transform black-and-white darkroom practice. He has single-handedly managed to drag it into the 21st century, to 2019 in fact — the year in which the cinematic masterpiece Blade Runner is set. I mention Blade Runner because these are images of science fiction, images of a future world beyond the dystopian present day. Cairns has created images of contemporary architecture that look simultaneously to late-20th-century science fiction, and the darkroom practices of the Victorian era. Using outmoded digital cameras from the early days of their inception combined with an acute knowledge of cutting-edge printing techniques, Cairns brings us into a world that could only exist in the computer-driven landscape of today. The book comprises two editions, the positive and the negative — this yin and yang of imagery is playful, inventive and visually stimulating. CTY is the future in pictures and well deserves to be one of the photo books of 2019.