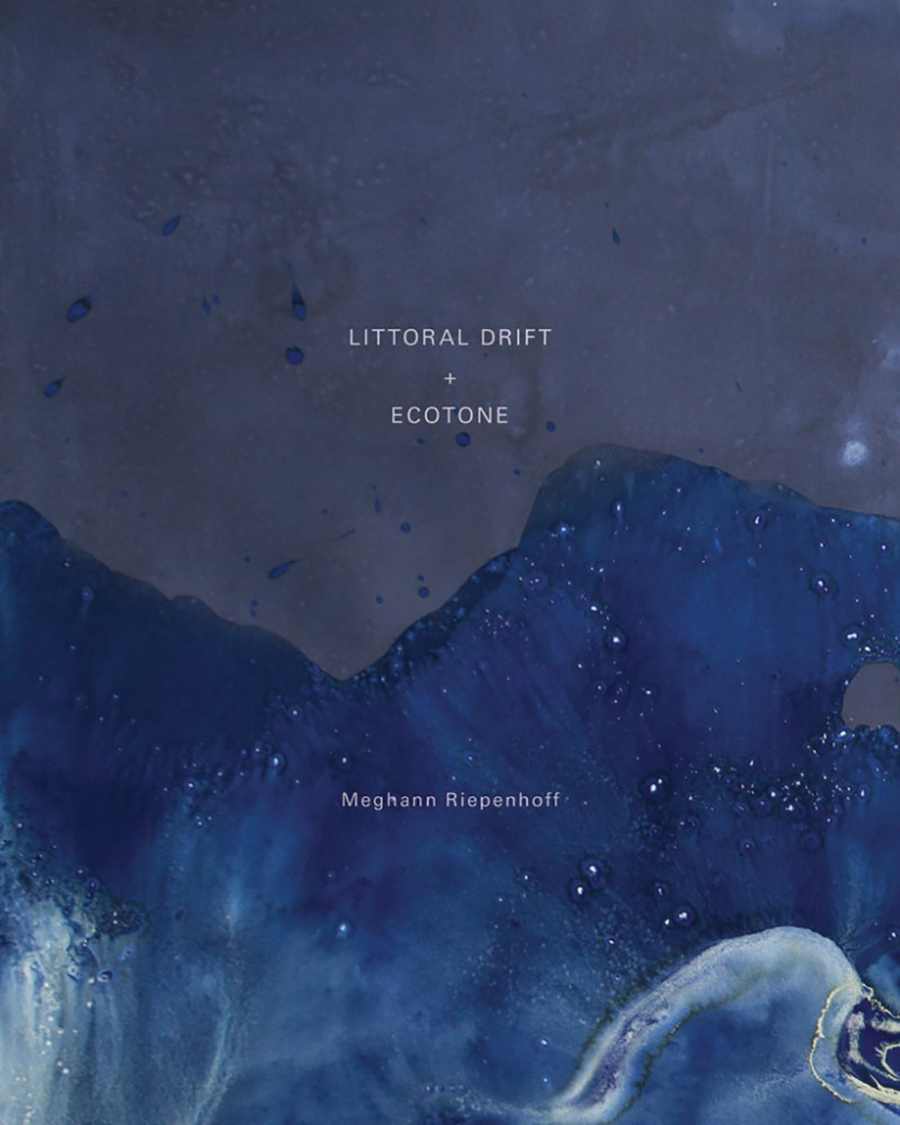 In a sea of photobooks, one keeps rising to the surface: Meghann Riepenhoff’s beautiful and poetic pair of “sister books,” Littoral Drift and Ecotone, conjoined by the same Z binding. During such a trying yet inspiring year politically and artistically for so many of us women, Riepenhoff’s cyanotypes — especially those in Ecotone, in which she collaborates with rain and other forms of precipitation — serve to remind us that the ever-changing weather of our lives, can also affect photographic history, notably the long-overlooked Anna Atkins, a 19th-century amateur botanist, who is now widely acknowledged as the first person to illustrate a book with light-sensitive materials. Her Photographs of British Algae: Cyanotype Impressions was a direct influence on Riepenhoff’s work. Look carefully at Riepenhoff’s cyanotypes, and you’ll see other female gazes inspiring her work, including abstract expressionist Helen Frankenthaler’s “soak-stain” paintings. And if you listen closely enough, you may also hear, “If a color cannot cure, can it at least incite hope?” from Maggie Nelson’s lyric essay, "Bluets," a set of meditations on the color blue. For in times like these, what can we women landscape photographers do but immerse ourselves deeply in our work, and try to remain open — as Riepenhoff’s cyanotypes remind us — to collaborations with the shifting waves and weathers of the natural world, which is just as vulnerable and powerful as we are. 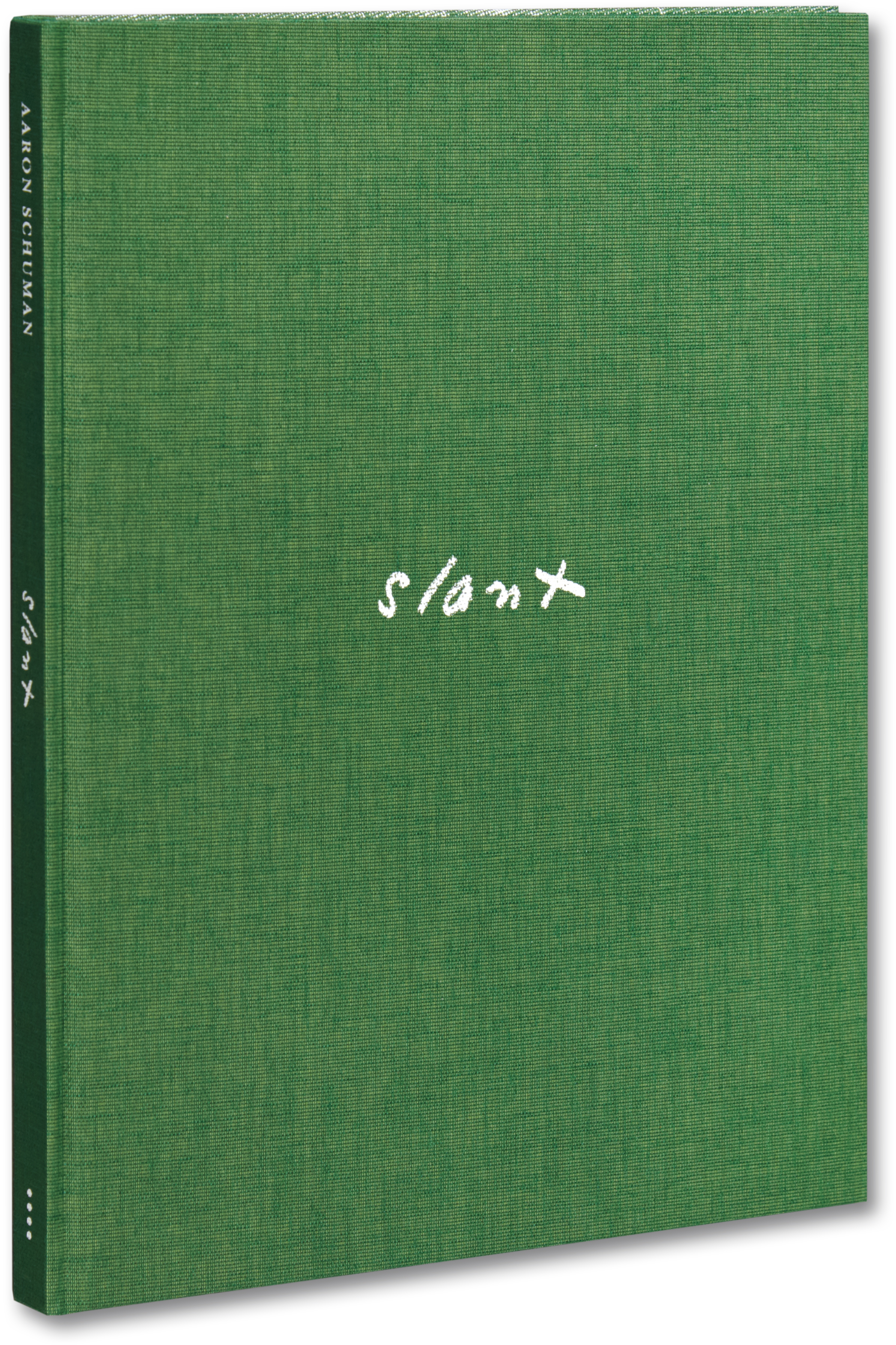