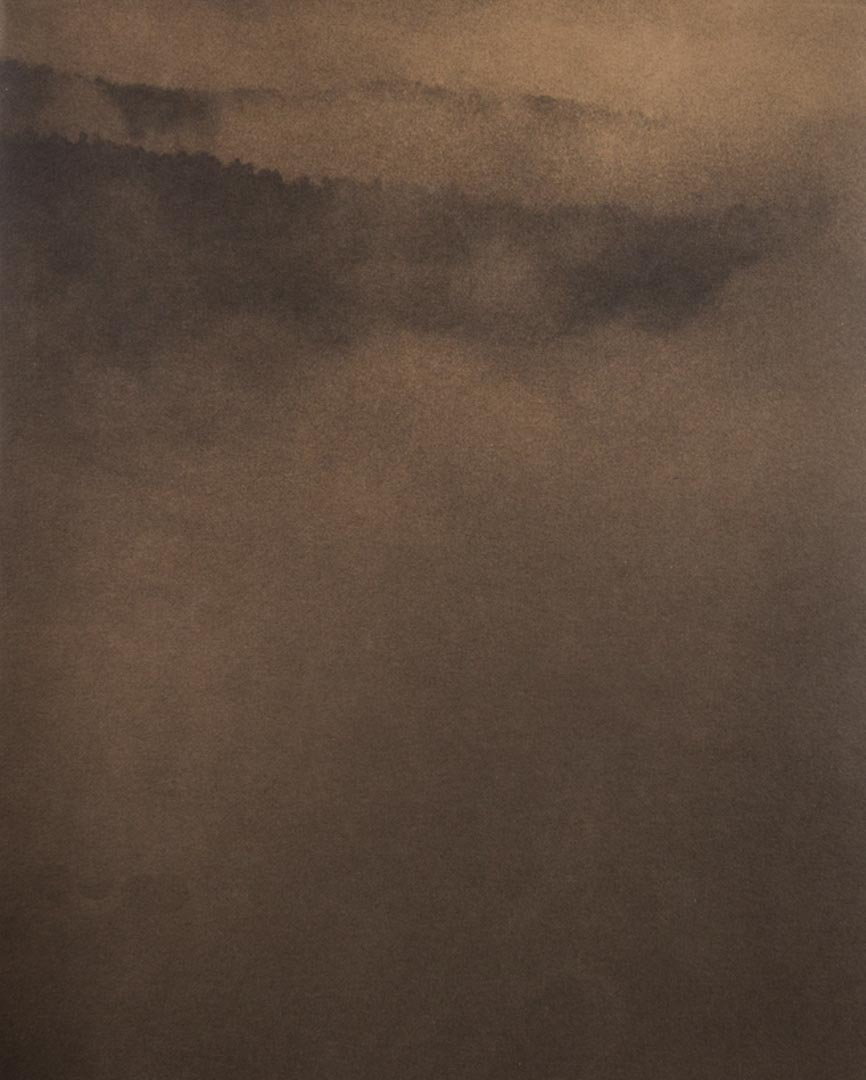 Texas is turning out some good men these days, photographer Matthew Genitempo among them. His inaugural monograph, Jasper, is an elegiac rumination on the mist-shrouded hills of the Ozarks of northern Arkansas and its reclusive habitués. A relaxed hand holds the stock of a rifle; a scraggly loner sits in repose at the edge of a modest single bed. Genitempo portrays a remote territory seemingly neglected by time and circumstance, fully insulated from its centrality in a prosperous nation. Except for the occasional glimpse of a rusty truck or a broken down trailer, the images in Jasper reveal a landscape that has barely changed in over a century. 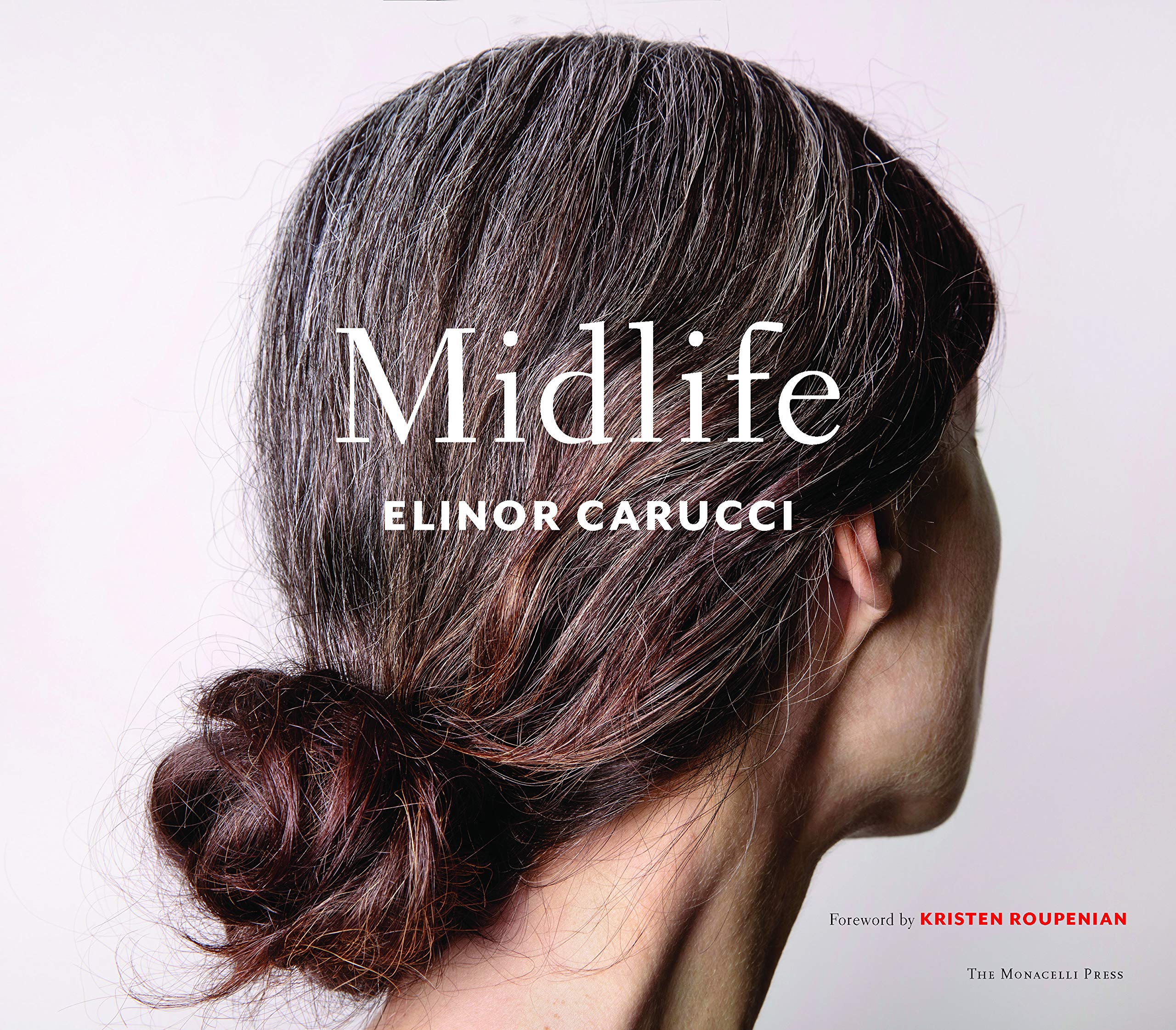 Elinor Carucci’s fourth monograph, Midlife, is the latest and possibly most compelling installment in her life-spanning autobiographical work. Carucci’s intimate photographs perceptively delineate the invisible stratum between the surface of our bodies and the emotionally complex lives which lie underneath. Simultaneously looking in and out Carucci exquisitely navigates the joys and pains of aging with an exacting and fearless eye. Gratefully for myself, and perhaps any viewer at a similar age, paging through Midlife engenders a bit of catharsis. Ms. Carucci has once again illuminated the sensuous journey of being alive.