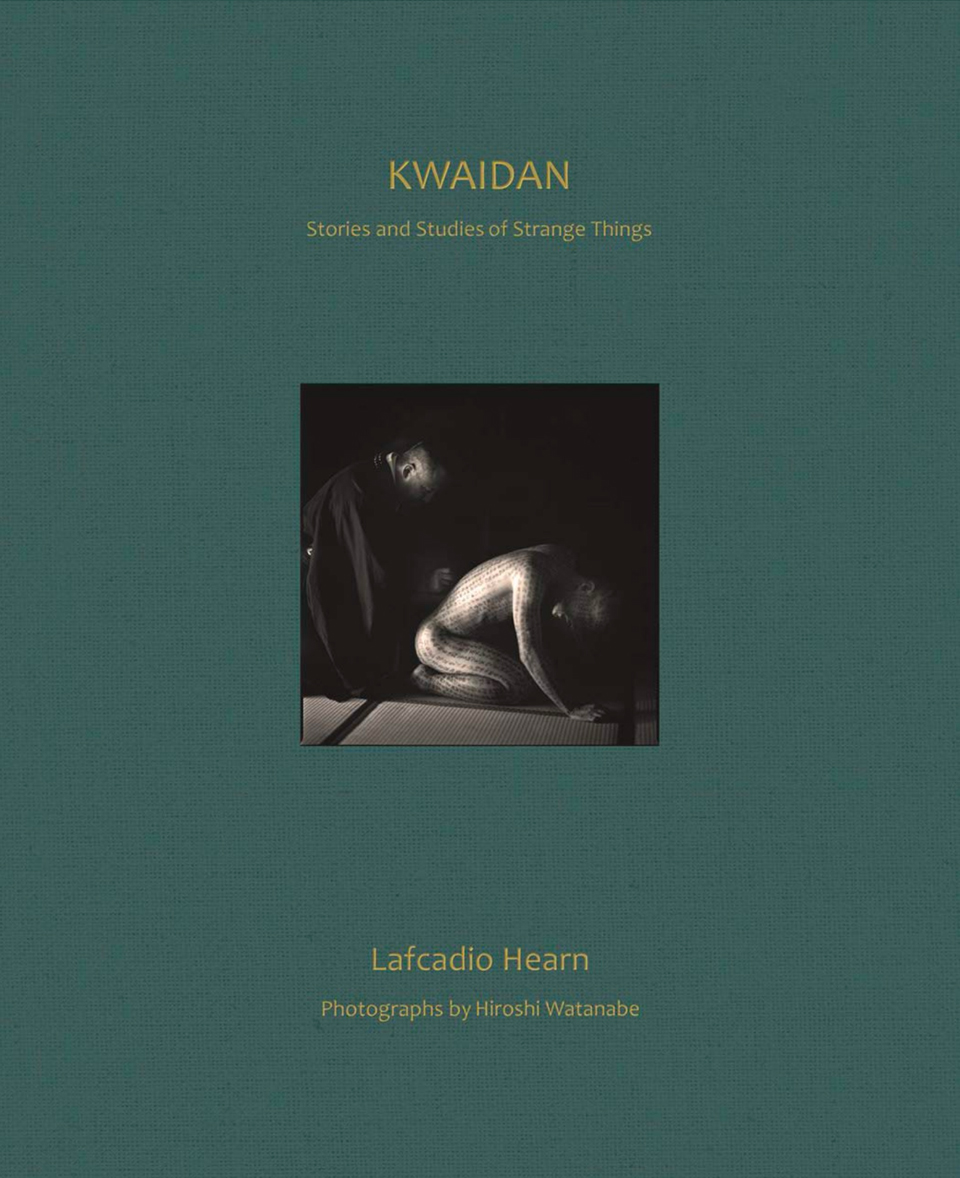 Out of this year’s vast ocean of photography books, Kwaidan: Stories and Studies of Strange Things, stands out for me. Written by Lafcadio Hearn over a century ago, and now brilliantly illustrated with accompanying photographs by award-winning photographer Hiroshi Watanabe, these folk stories are revitalized in this new edition by the Unicorn Publishing Group.

Lafcadio Hearn found his calling in the translation of these traditional Japanese ghost tales. With elements of Shintoism and Buddhism, Kwaidan provided universal horror themes including interacting with supernatural beings and women returning from the dead to seek revenge for wrongs suffered in their former earthly lives. One of my favorite short stories opens the book in the first tale, “The Story of Mimi-Nashi (Earless) Hoichi,” with Watanabe’s magnificent photograph, remarkably created with an accurate Buddhist spell painstakingly written all over the entire body of the main character, Hoichi, also shown on the book cover.