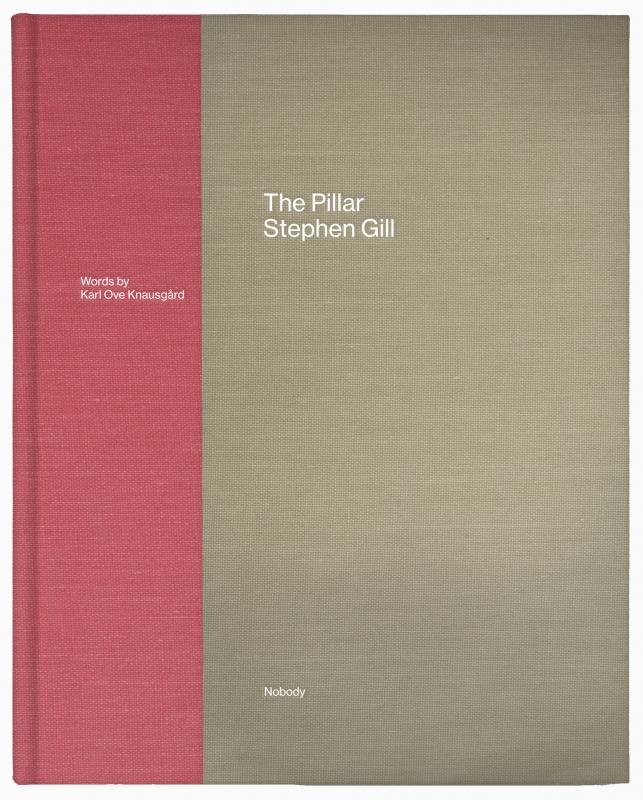 The Pillar by Stephen Gill.   Published by Nobody.

I favor work by photographers who wander this world on their own two legs so it is with some surprise that I select Stephen Gill’s The Pillar as my favorite book of 2019. The photographs in this book were taken with a stationary camera triggered by motion in a field somewhere in Sweden. We see this farm/meadow scene in all sorts of weather, in all seasons, and at various times of day. The resulting images of birds (and one fox) are astonishing. Taken together, the photos evoke nature’s rhythms and the passage of time. The book is beautifully produced.