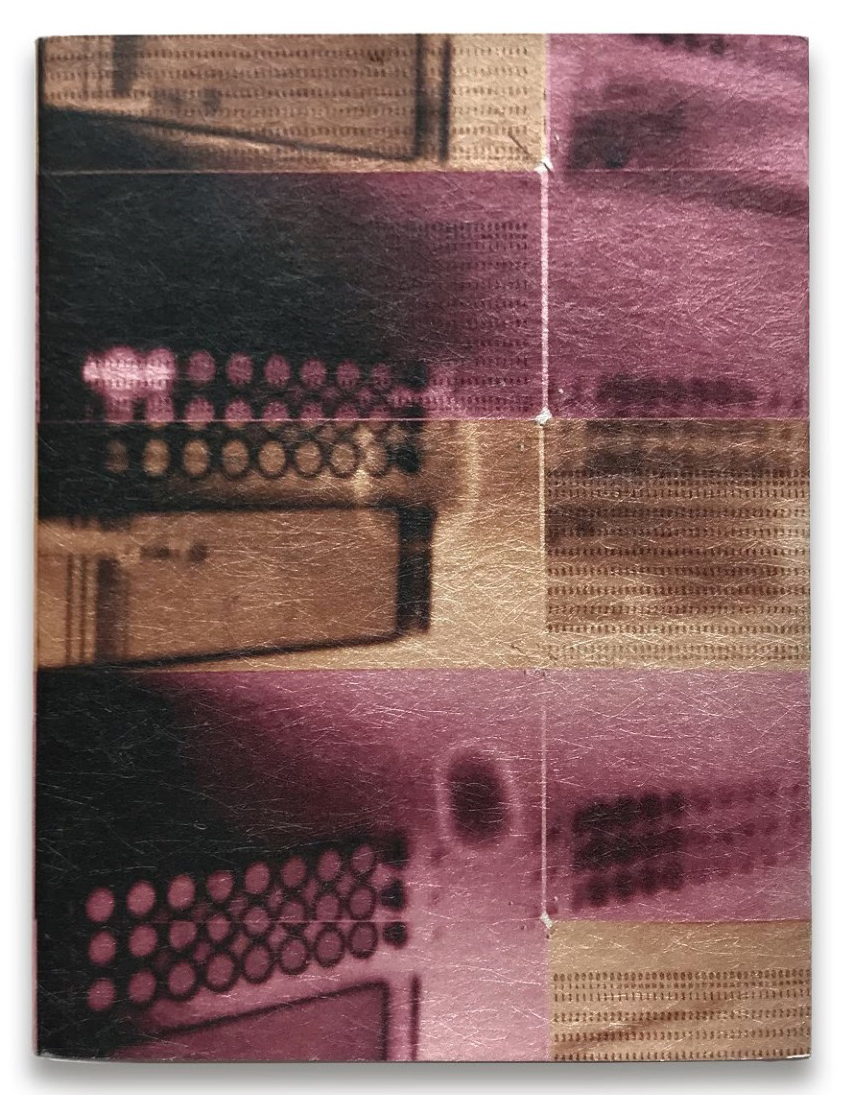 I’ve never been one for darkroom "jiggery-pokery” — it conjures up images of bearded chaps in fishing smocks mixing noxious toxic chemicals to red candlelight while listening to live Gong albums. But with wit and expertise, learnt over many years of trial and error, Antony Cairns has managed to transform black-and-white darkroom practice. He has single-handedly managed to drag it into the 21st century, to 2019 in fact — the year in which the cinematic masterpiece Blade Runner is set. I mention Blade Runner because these are images of science fiction, images of a future world beyond the dystopian present day. Cairns has created images of contemporary architecture that look simultaneously to late-20th-century science fiction, and the darkroom practices of the Victorian era. Using outmoded digital cameras from the early days of their inception combined with an acute knowledge of cutting-edge printing techniques, Cairns brings us into a world that could only exist in the computer-driven landscape of today. The book comprises two editions, the positive and the negative — this yin and yang of imagery is playful, inventive and visually stimulating. CTY is the future in pictures and well deserves to be one of the photo books of 2019.