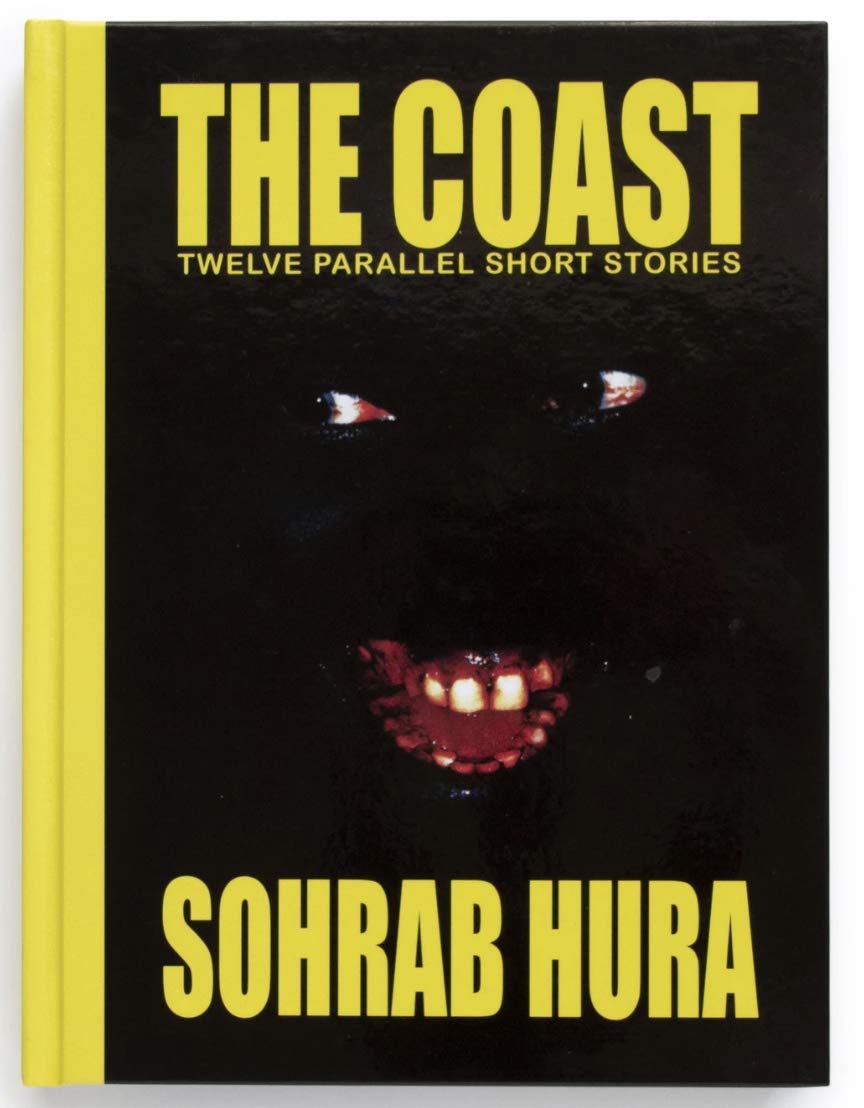 The Coast by Sohrab Hura.   Published by Ugly Dog.

Sohrab Hura’s fourth book, The Coast, is comprised of flash heavy, unsettling, absurd photographs. In images, Hura uses metaphorical imagery to photograph the 'beating pulse' of the world he was living in. The subjects range from beautiful and life-affirming to dark and bloody — the later of which hint to India's nationwide rise of violence, and, even more disturbingly, its normalization.

The Coast utilizes a unique design and sequence to arrange its powerful subject matter. Each image appears twice, so that after turning the page it repeats itself in the next spread, creating an almost cinematic effect. The result is a series linked into a strong narrative that, as Nina Strand said for the Aperture-Paris Photo Awards, “works on the same level as a challenging work of fiction.”

The story itself, however, is open to interpretation. Each time I return to The Coast, I end with a different feeling, a different takeaway.