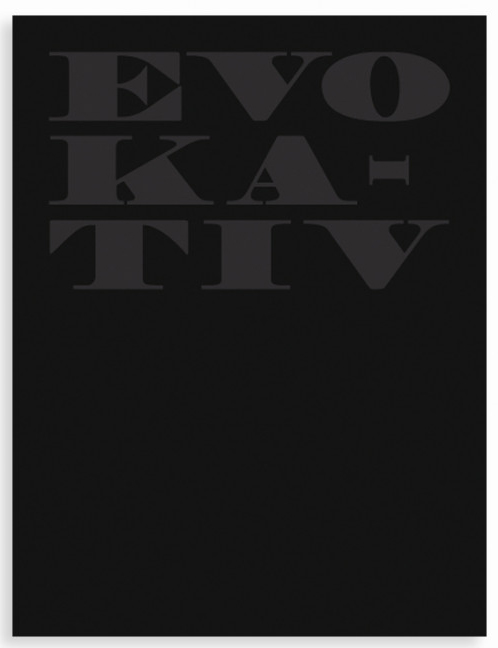 EVOKATIV is a manifesto of personal freedom put against the political context of communist Czechoslovakia. Libuše Jarcovjáková is a strong female voice liberating both the body and space from the oppressive look. Intimate becomes public, personal becomes political, the body becomes the weapon. The artist takes a position and joins the global discourse at the turbulent times when human rights and freedoms are under threat. One of the most moving books I’ve seen in years.