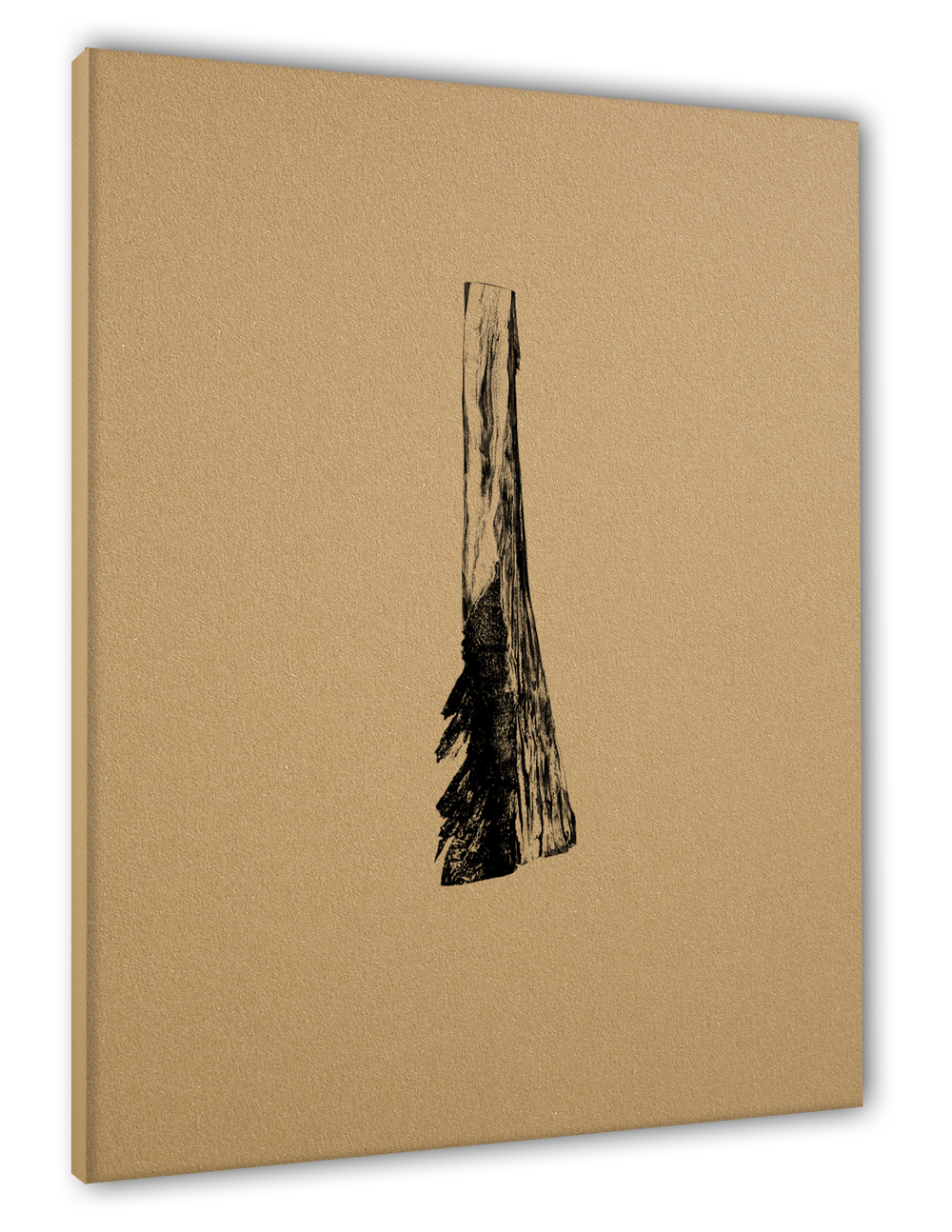 The Unforgetting by Peter Watkins.   Published by Skinnerboox.