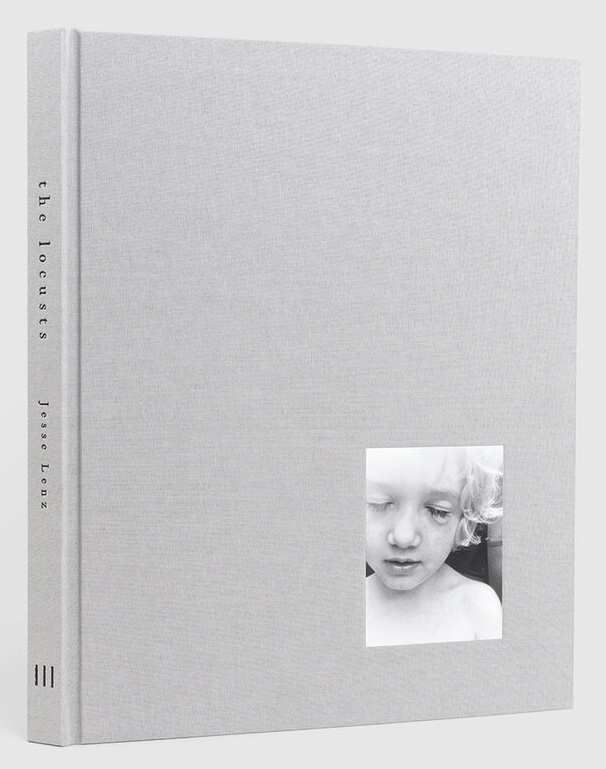 The Locusts by Jesse Lenz.   Published by Charcoal Press.

Full disclosure: I met Jesse Lenz once, and I had an opportunity to see The Locusts in various incarnations. My only truly personal connection with Lenz, though, is through this marvelous book, which slays me, and which I've found myself returning to repeatedly over the last bleak year.

I can't think of a single piece of art that has so wholly transported me back to a thin, ineffable place in my increasingly dissolving memory. That thin place is childhood, a childhood shot full of shattering light, bewildering wonder, and the darkest enchantments. Childhood is a place where (to paraphrase the poet James Galvin) "mysteries assemble for devotion./It believes everything, even reason./Which denies everything. Pay attention."

And though The Locusts is ultimately a liminal tour of the universal terrarium of nature and childhood, this is also, after all, the 21st century, and nostalgia and innocence provide no safe haven; you're always hyper-aware that outside every frame of every photo, the heartbreaking locusts of progress and desecration are out there somewhere, massing inexorably in the darkness beyond the cardboard fortresses and the fields.

Lenz somehow captures the way my own childhood looked and felt to me while I was living it, right up to the adolescent revelation that those magical and mysterious years were only a way station, as is life, as is the world.