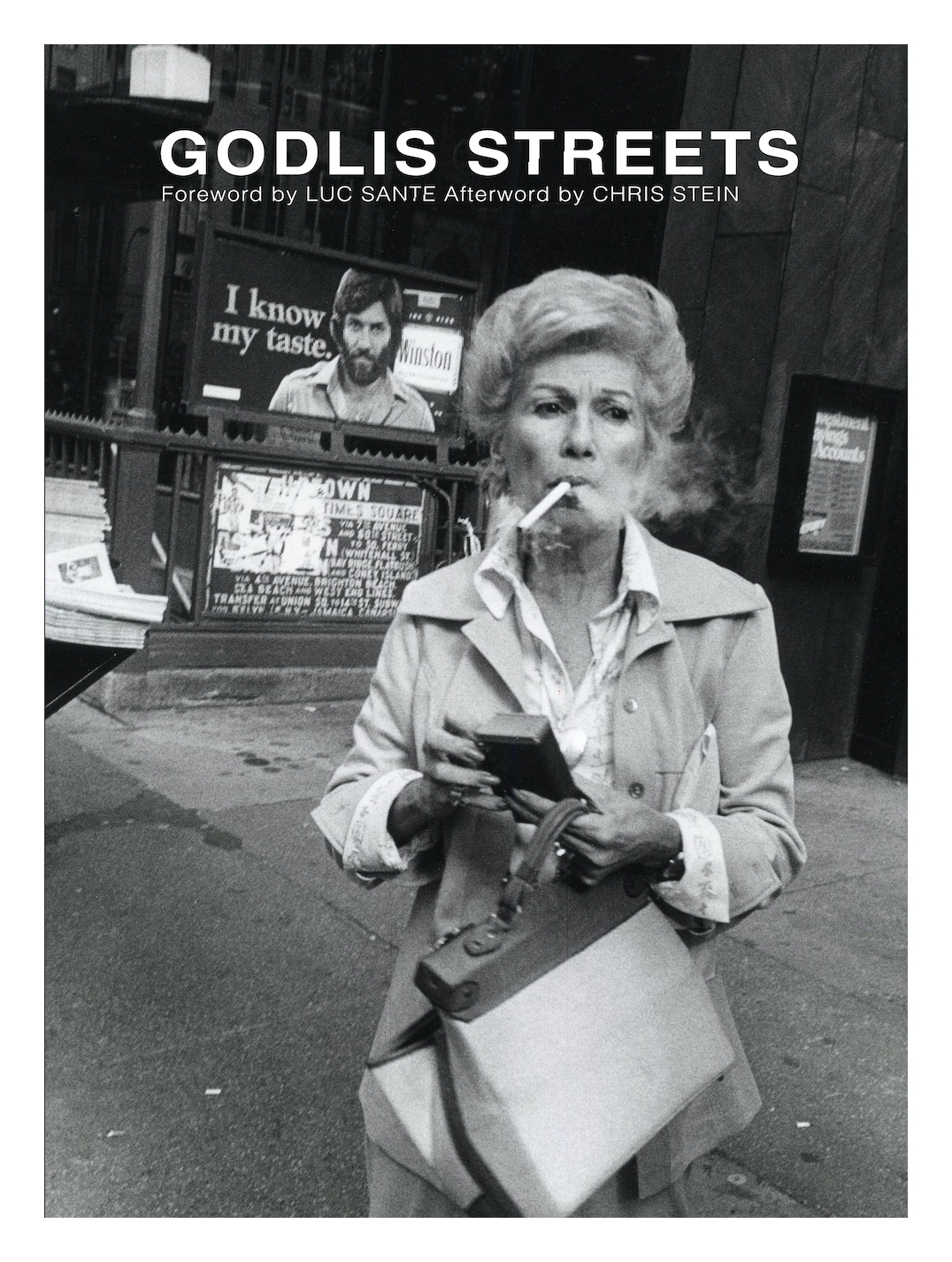 After you lock your door and step off the stoop you are at work — in the city streets. The streets have always been a catharsis for the nervous nelly photographer. And always giving its quick fix along its avenue arteries.

As a native New Yorker, I can see how the streets have changed every ten years or so. It's hard to describe what it was to a newcomer, so perhaps the best record we have are the books we see popping up of photos from the '80s and '90s.

I miss those sarcophagus-like telephone booths. There's nothing like the snap, crackle, and pop (if u are using a flash) to freeze the past, thaw it out years later, and savor what was and how we were once upon a time. It's endlessly fascinating, like watching new reels of people walking in the city, crossing the horse-drawn streets, circa 1900, who sometimes catch the movie camera lens in their eye.

Honorable Mentions:
VIRUS by Antoine d'Agata
Corona Diary 1,2,3; After the End of the World by Reuben Radding