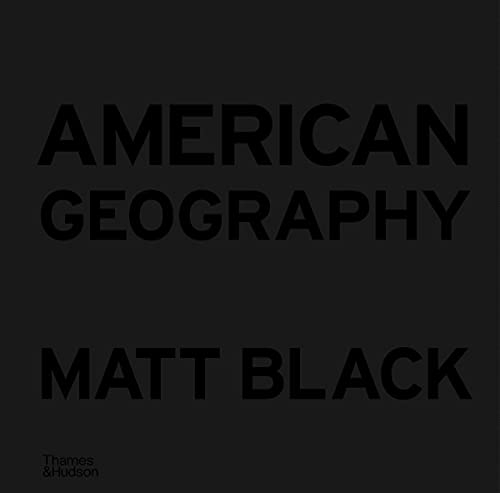 With the gulf between rich and poor ever widening in the United States, Matt Black’s book, American Geography, seems especially timely. Crisscrossing the country numerous times over five years, Black has created a disturbing and compelling body of work exploring the poorest parts of the U.S. His photographs capture the atmosphere of locations familiar yet alien: depressed small towns, the hollowed-out edges of cities — places where hope seems to have gone to die. Black’s stark and formally striking black and white photographs not only depict physical desolation, but suggest a kind of emotional devastation as well.