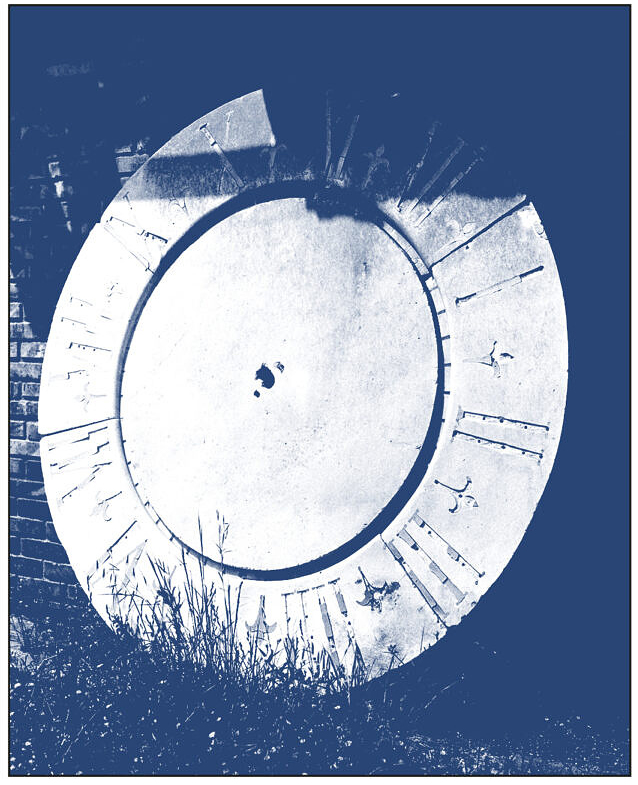 Sub Sole opens with a picture showing sea, rocks and sky, bisected by an out-of-focus post in which there’re two small circular openings — it’s an image I find simultaneously straightforward and indescribably complex and mysterious. This sense, being drawn towards something without really knowing why, is common to many of the photobooks I love, it’s what I’m looking for when making work myself, something that feels compelling but that doesn’t resolve easily.

As the book unfolds this feeling deepens, the sequence draws connections that open us to the timeless, the mythic, and to specifics — physical and political — of today's world. The pictures are made by the sea, in locations around the Mediterranean, and convey a feeling of noticing what is in front of us and discovering the richness of what we might often overlook. Migration is a central theme, but, unlike the news images we’re used to, is approached in a way where people and places are not reduced to carrying certain messages. There is an indeterminacy and feeling of fragility that runs throughout the work which I find deeply moving.

Short lines of text within the sequence play an important role, they resonate in ways that help shape the work and succeed in opening it up, rather than, as captions can easily do, pinning it down. At the back of the book is a longer meditation on the power of the sun, which again connects with mythic themes and also subtly but powerfully underlines the present in which the work is made — the cruelness of a system that forces many people into situations they don’t return from and of the climate emergency within which we are all living. The world Sub Sole describes is harsh, a place in which bodies (human and nonhuman) are vulnerable, but is also defined by a deep beauty, connection, and complexity.