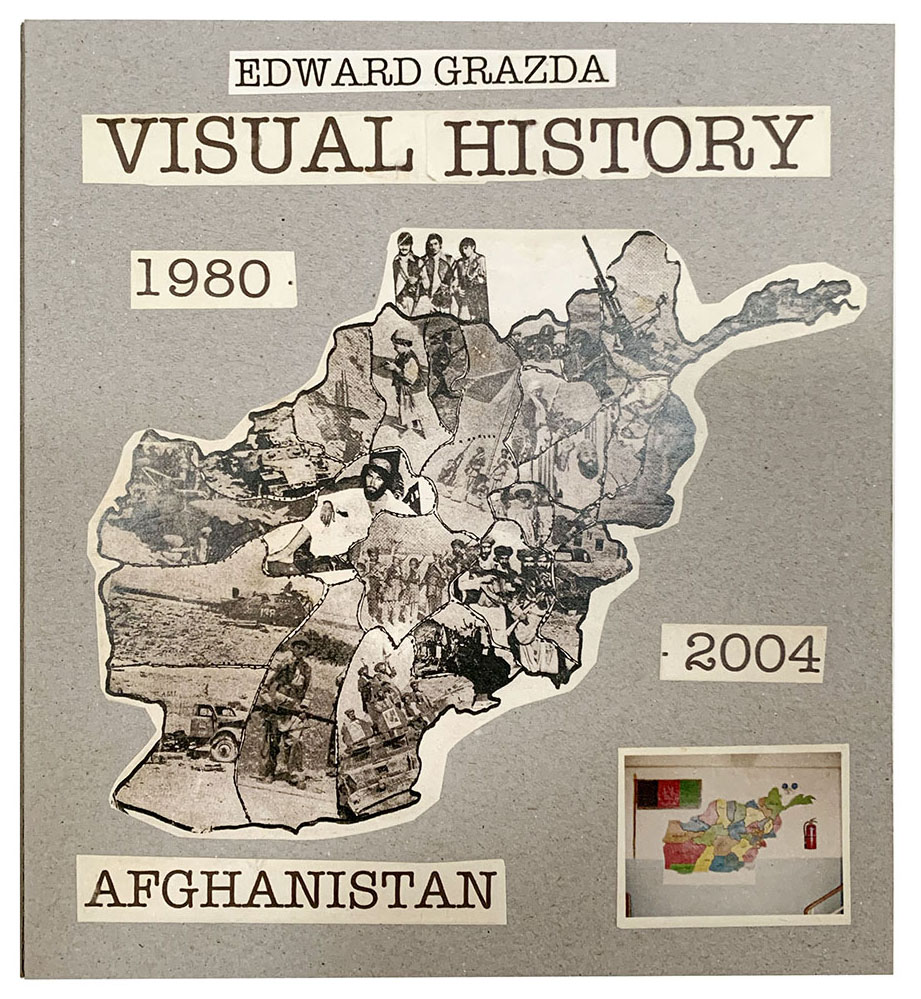 Dorothea Lange said, “Photography takes an instant out of time, altering life by holding it still.” Grazda has captured the visual identity and voice of groups in Afghanistan, combining it with his own photos and personal reflections from encounters he had during two important snippets of time in that land. I say thanks Ed for saving that shoe box of stuff, mining your archive, and allowing us to go back in time.